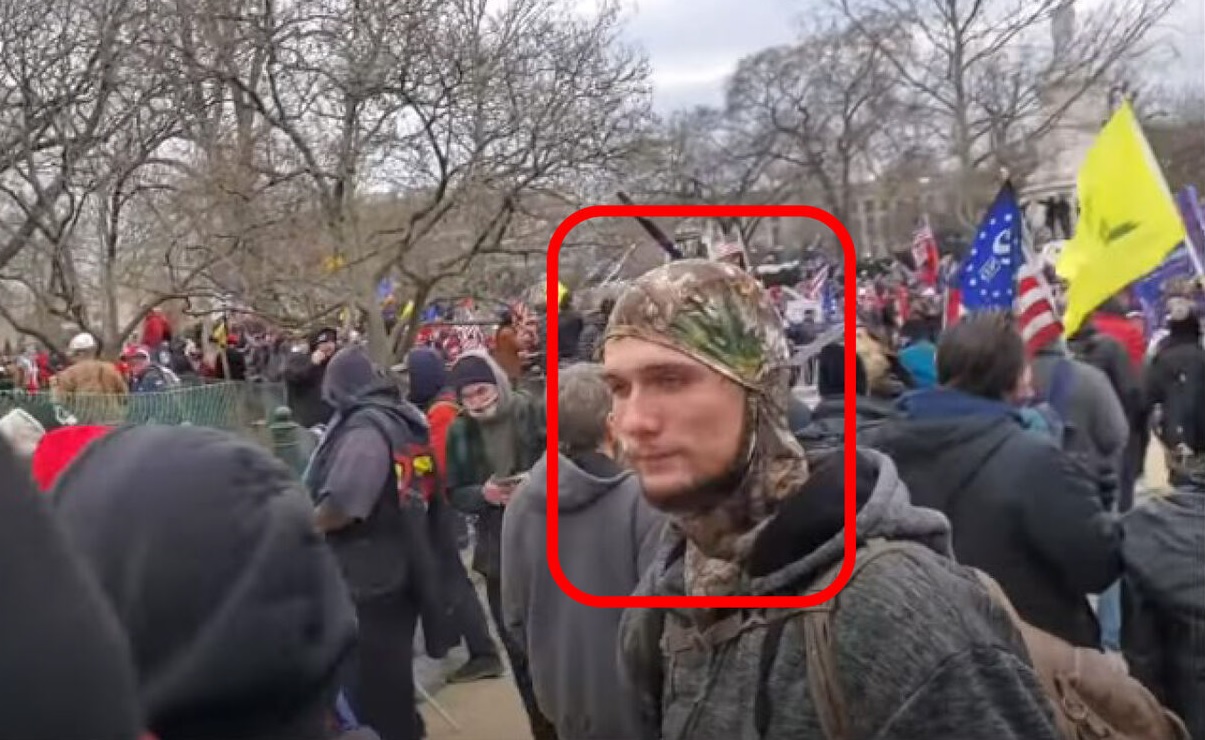 PULASKI, Wis. (AP) — A Wisconsin man accused of participating in last year’s insurrection at the U.S. Capitol has pleaded not guilty to numerous charges.

Riley Kasper, of Pulaski, is accused of pepper-spraying law enforcement officers during the Jan. 6 riot

Prosecutors say Kasper communicated on social media with another individual about the melee.

“I pepper sprayed 3 cops so bad they got undressed and went home,” Kasper said. “As you can see in that video, it was my group that busted the first gate and kept chasing the cops down and pushing them back at the capitol.”

About 800 defendants have been charged with federal crimes related to the Capitol riot. Roughly 300 pleaded guilty. Juries have convicted four other defendants after trials.

Charges in the riot range from misdemeanor offenses for those who only entered the Capitol to seditious conspiracy charges against members of the far-right Oath Keepers extremist group.