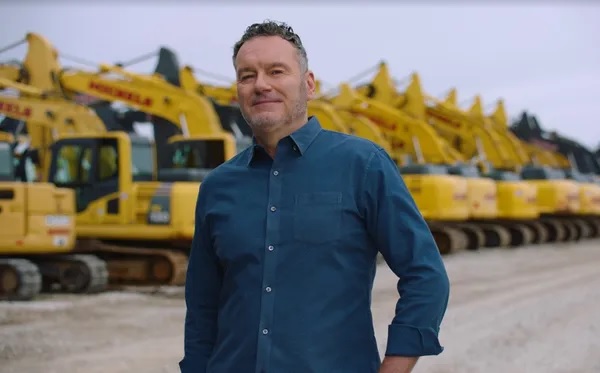 Republican Tim Michels, a multimillionaire construction company co-owner who last ran for office nearly two decades ago against former Senator Russ Feingold, cast himself as an outsider candidate in launching his campaign for Wisconsin governor Monday to take out Democratic Gov. Tony Evers.

“Today begins a new era in Wisconsin,” Michels told a crowd of about 200 supporters, family members, Michels Corp. employees and others gathered inside a company maintenance building in Brownsville on Monday.

“Enough of the political bickering,” Michels said. “Enough of the left and right not getting along. We need to bring people together.”

Michels, who along with his brothers runs his family business Michels Corp., is expected to inject millions of his own wealth and shake up the primary race, which early polls have shown Kleefisch leading. Michels launched a $1 million statewide ad campaign Monday.