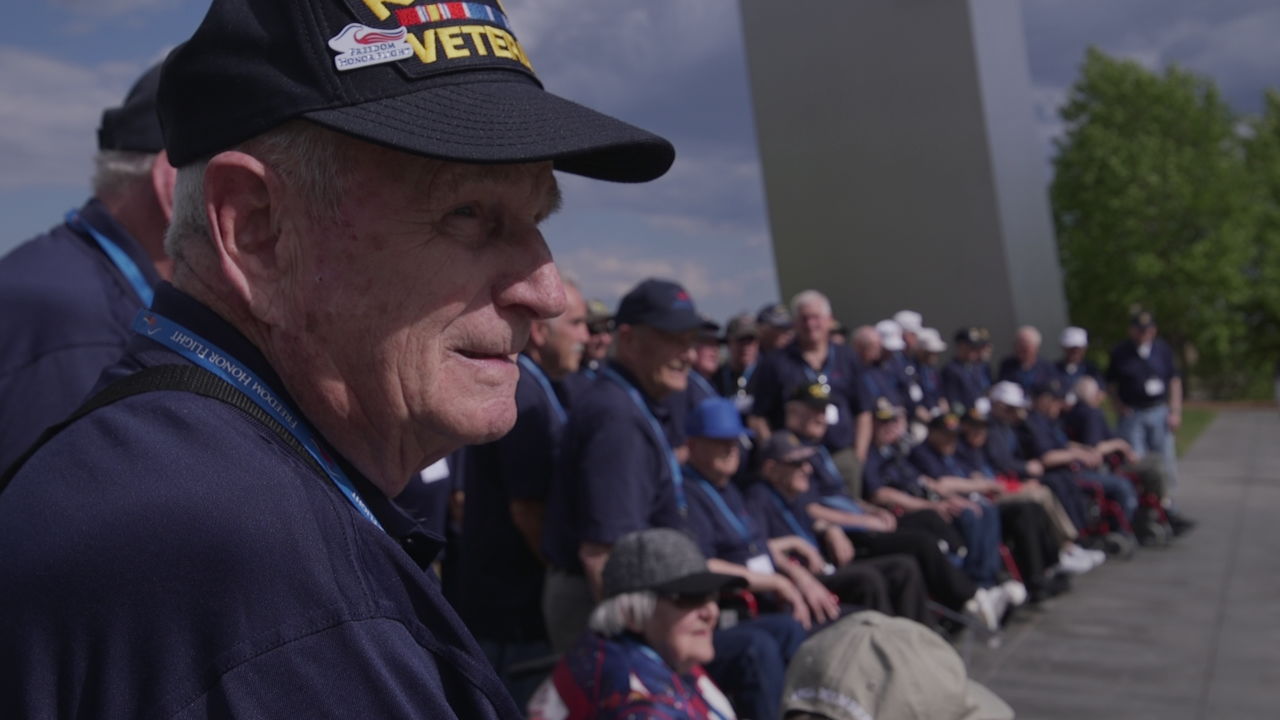 The Freedom Honor Flights for La Crosse area veterans will resume next month, for the first time since September.

Just over 100 veterans will take a day trip from La Crosse to Washington, D.C. on Saturday, May 7th.  It will be the 26th Honor Flight based in La Crosse since the local project began in 2008.

The most recent flight took place on September 11th, but a second flight planned for a month later was called off because of COVID-19 concerns.

This would be their first springtime flight to Washington in three years. The La Crosse honor flights to visit war memorials are normally done twice a year, once in the spring and again in the fall.

Scheduled to make the plane trip on Saturday, May 7th are 97 Vietnam veterans, nine vets of the Korean War, and one person who served in World War Two.

The May 7th flight will leave La Crosse for D.C. around 7 a.m., and should return for a welcome ceremony by 10 o’clock that night.