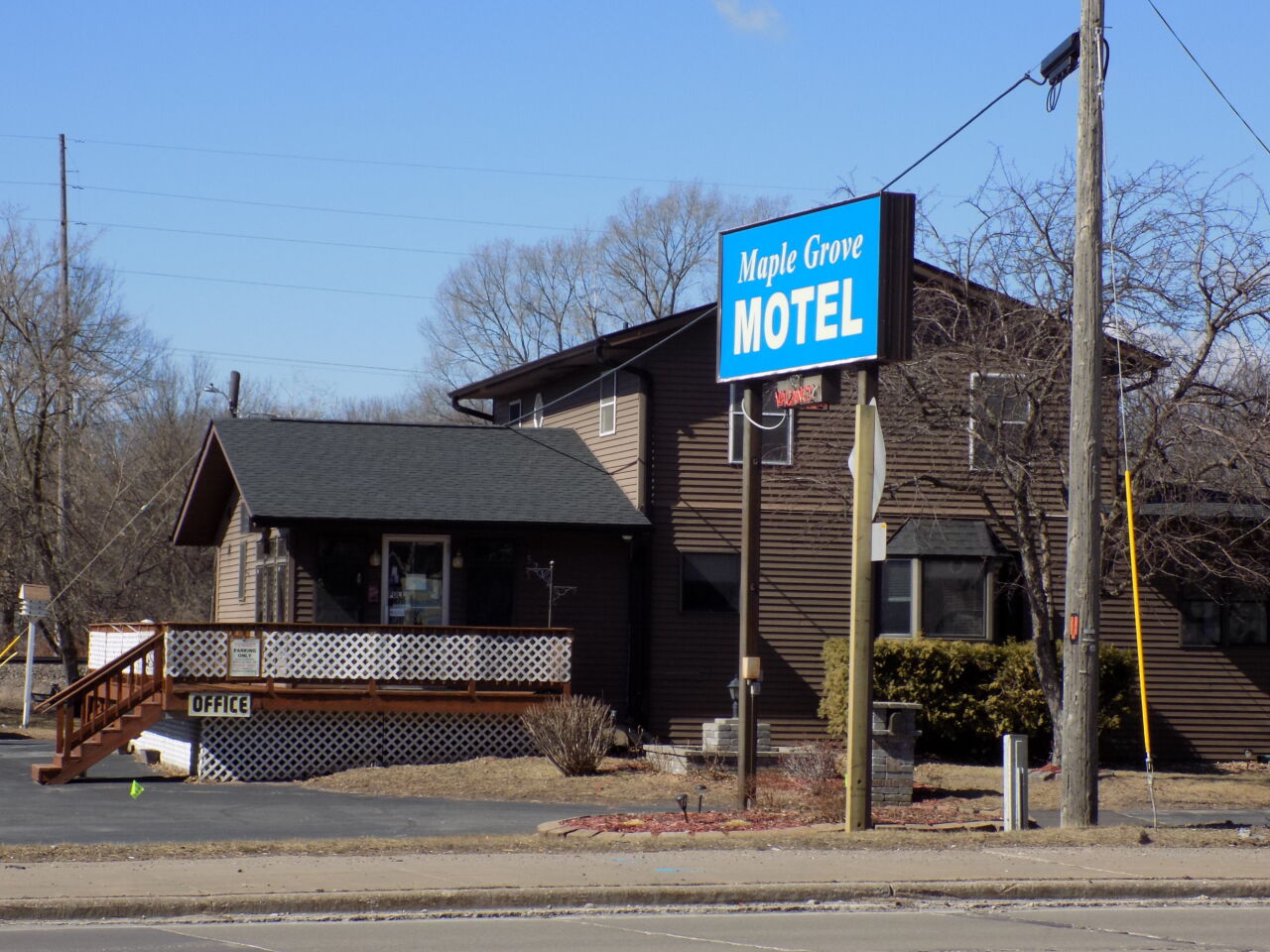 The Maple Grove Motel deal is off.

La Crosse Mayor Mitch Reynolds contacted city council members on Wednesday, to say the city will end its attempt to buy the south-side motel for use as bridge housing for the homeless.

The $1.5 million purchase was approved by the council weeks ago, but city leaders decided that the deal could be called off if the motel didn’t correct problems discovered in a recent inspection.

Neighbors of the motel had objected to the plan, raising concerns about safety in the area and a lack of access to important services.

City homeless coordinator Brian Sampson told WIZM that no new options for providing shelter to homeless people are being prepared for council members to consider at their April meetings.

Earlier this month, the council voted to extend a winter agreement to house people at the Econo Lodge hotel to the end of April. The agreement was supposed to expire this week.

The City of La Crosse has issued a notice of cancellation on the offer to purchase the property at 5212 Mormon Coulee Rd, the Maple Grove Motel.

While this property could not adequately provide a transitional housing space that is currently needed in our community, the City of La Crosse will continue to seek solutions for our ongoing crisis of homelessness. As mayor, I urge community members, service providers, and other organizations to join the City in a mission to achieve a goal of functional zero in homelessness.

I look forward to working with our community partners who are willing to help us reach this goal. We hope for viable short-term solutions for this crisis while we continue support of the La Crosse County initiative to develop a permanent, transitional housing facility. We will also continue addressing the negative social and health issues that lead to homelessness. Most importantly for City government, we will maintain an aggressive facilitation of developing housing at all levels as a means towards addressing the significant deficit of available homes in our community.