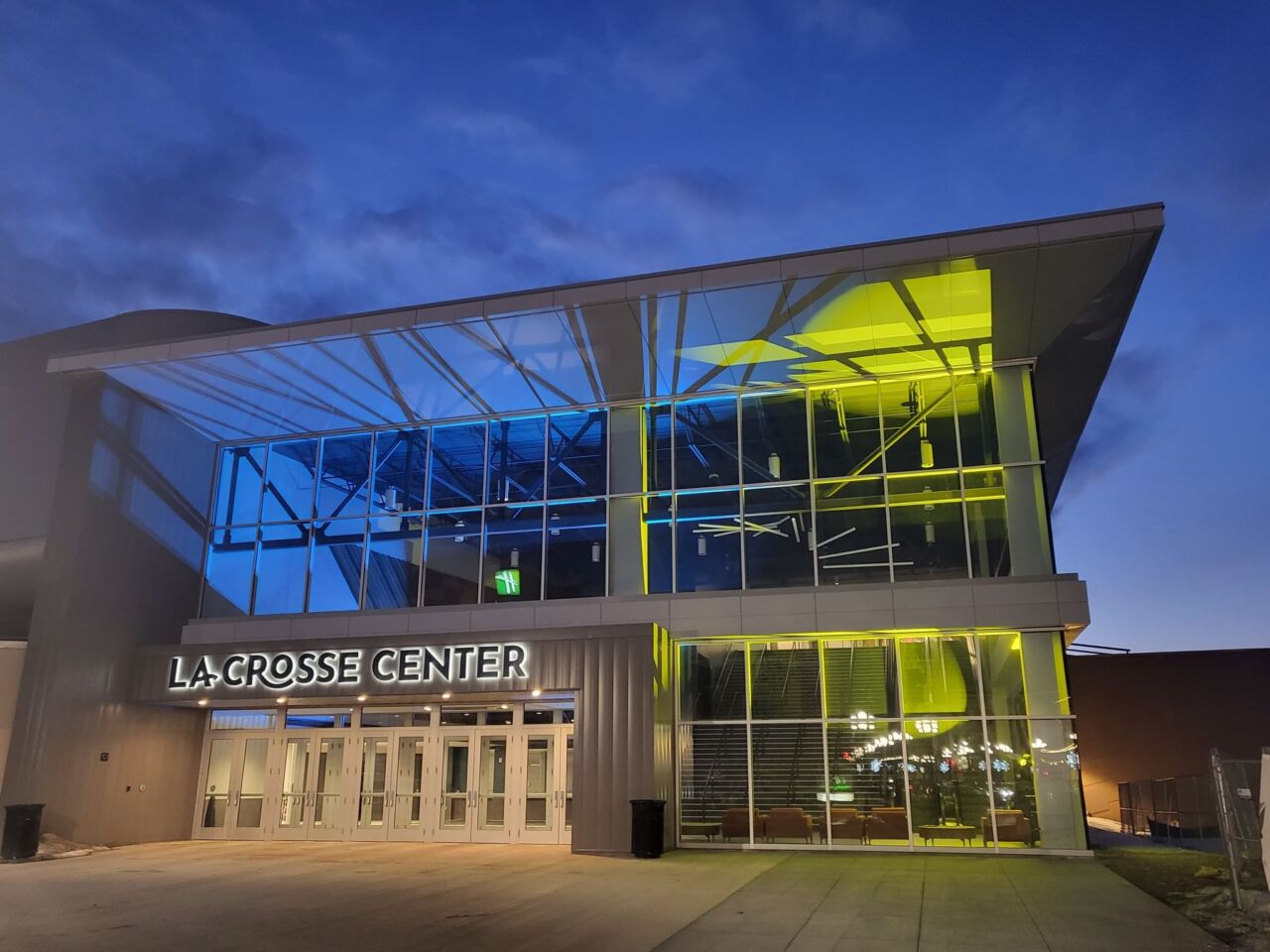 The idea of having a private company run the La Crosse Center is moving ahead in city government.

On Monday, the board of public works is scheduled to start a study process for determining the best way of operating the newly expanded building.

Center director Art Fahey says a few ideas are on the table.

“Is it a national search? Is there an interview that we could do and promote from within, or is there a privatization, is that the route to go with the La Crosse Center?” Fahey says.

, according to Mayor Mitch Reynolds, who brought up the idea with county officials last month.

Fahey is planning to retire soon, and he recalls that the privatizing idea came up the last time the center was expanded, in 2000. At that time, he was chosen as acting director when a previous manager left, and he got the job full-time a few months later.

The Center is starting to fill up with activity again after its $42 million makeover, but the center staff is hoping to attract even more customers.

The center board was told this week that building employees are working on calling event planners and getting them in to see the remodeled center.  The groups being contacted include building trade groups and medical associations.

The La Crosse Center has 26 conventions and large meetings scheduled this year, and aims for 40 meetings during 2024.