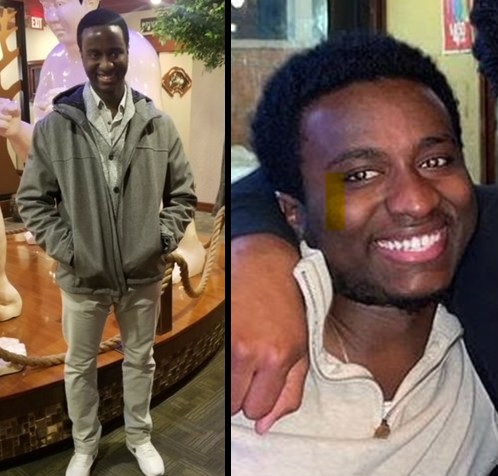 The body of missing University of Wisconsin-La Crosse student, Hamud Faal, was found Thursday in the Mississippi River.

At 4 p.m., the La Crosse Fire Department found the 25-year-old in about 25 feet of water near the Division Street boat landing, according to a news release by the city.

That search started around 9 a.m., when the department was called to the area of 500 Front Street South to the 7th Street landing to search the river.

Faal was last seen Feb. 20. Five days after he went missing, over 100 volunteers gathered at Riverside Park near downtown to sweep the city to help locate the Sun Prairie, Wis., native.

La Crosse Police continue to investigate the situation and will await the results of an autopsy to determine Faal’s cause of death.

The news comes three weeks after emergency crews found a 27-year-old man’s body in the Black River near the Clinton Street boat ramp. That man was found just days after reports that Faal had gone missing.