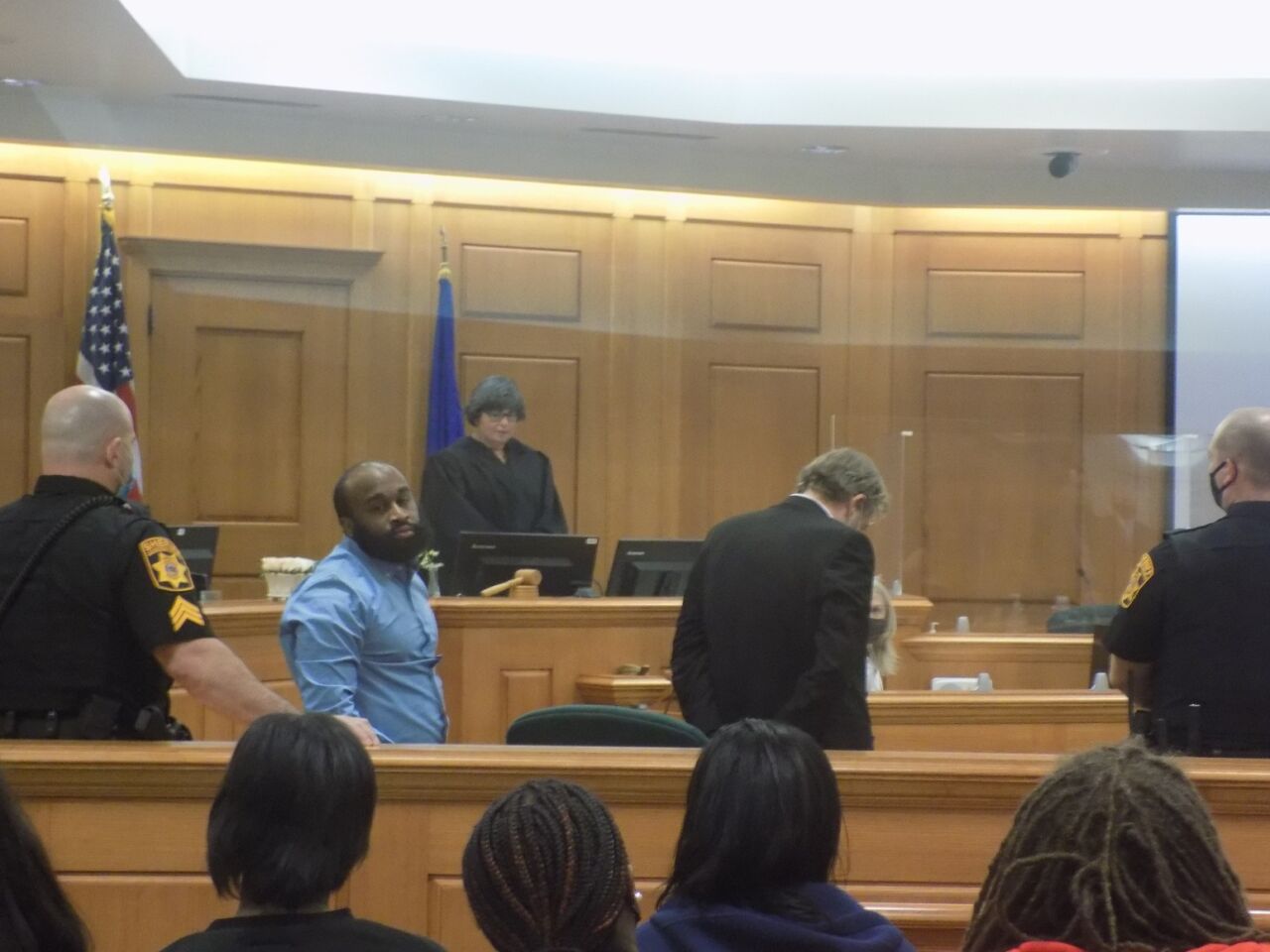 Life in prison without parole is the sentence for Shavonte Thompson, convicted last fall of the 2019 shooting death of Javier Ayers in north La Crosse.

Thompson was found guilty at a November jury trial of riding into an alley near Copeland Park, shooting Ayers three times, and riding away seconds later. The shooting was captured on security video. Ayers was 18. Thompson turned 30 on February 16th.

At his sentencing hearing before Judge Gloria Doyle, Thompson maintained his innocence, saying he was falsely accused and plans to appeal his conviction. Other members of Thompson’s family who were at the scene of the crime that night identified him as the shooter.

The prosecution had argued that one of Thompson’s female relatives was attacked the night before the shooting and received a broken jaw, and that Ayers’s friends may have been involved. District attorney Tim Gruenke says it’s not entirely clear whether the shooting was an act of revenge for that attack, or whether it was a cold-blooded murder.

Defense attorney Patrick Flanagan says the wrong person was being sentenced, and argued for a 35-year prison term, saying Thompson should have a chance to rehabilitate himself.

Larry Hall, Javier’s grandfather, called Thompson an “animal” who “belongs behind bars.” Hall described his grandson as a “really good kid” who aspired to play basketball in the NBA.

Judge Doyle said this was not Thompson’s first gun offense, and that the killing of Ayers “left many victims.”