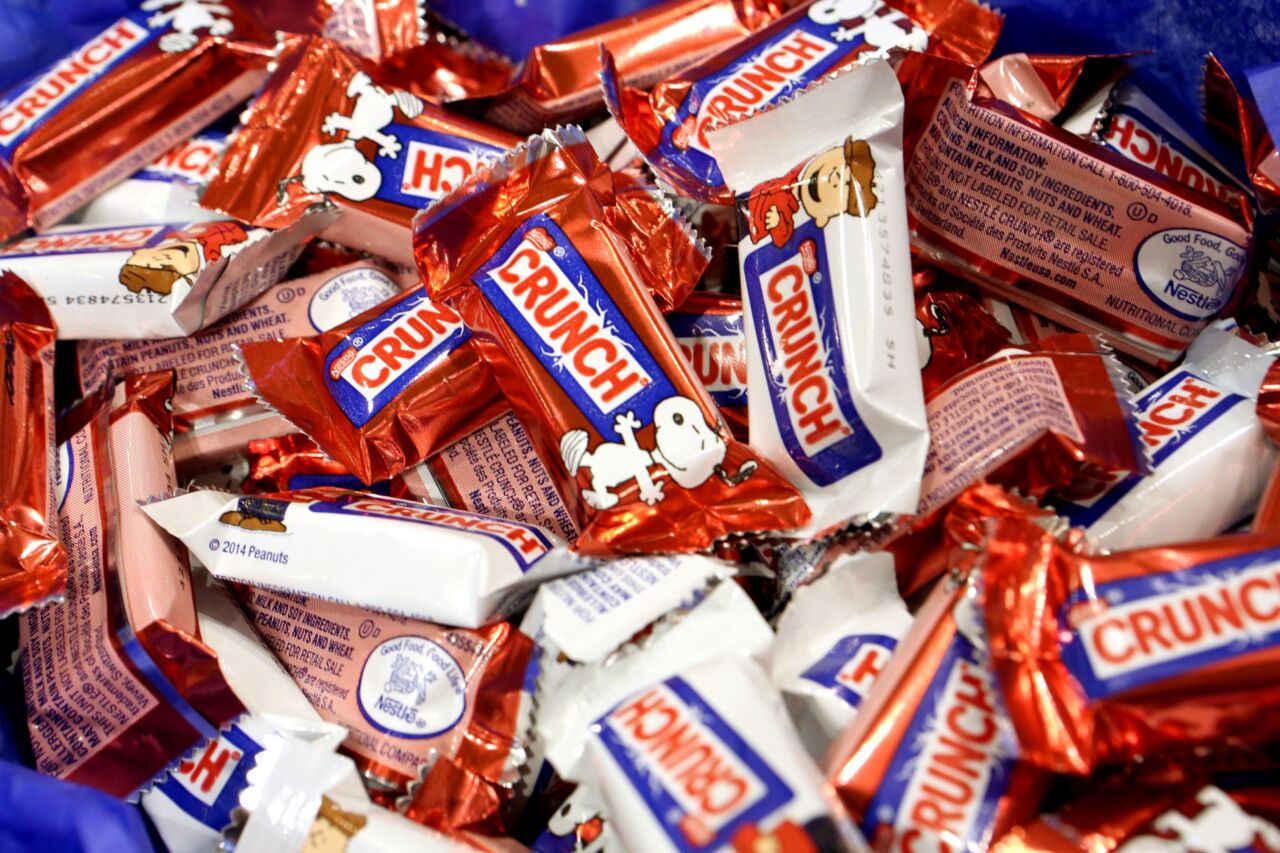 Among the things discussed was a new baby on the way and what kind of pregnancy cravings we might see. With that, we probably spent more time on how many is too many mini candy bars

On the political spectrum, Chergosky broke down the 3rd Congressional District race here in Wisconsin in trying to replace Ron Kind. Deb McGrath the newest candidate to announce for Democrats.

Also touched on an idea proposed by Republicans US Sen. Ron Johnson in having the Wisconsin Legislature control its own elections.