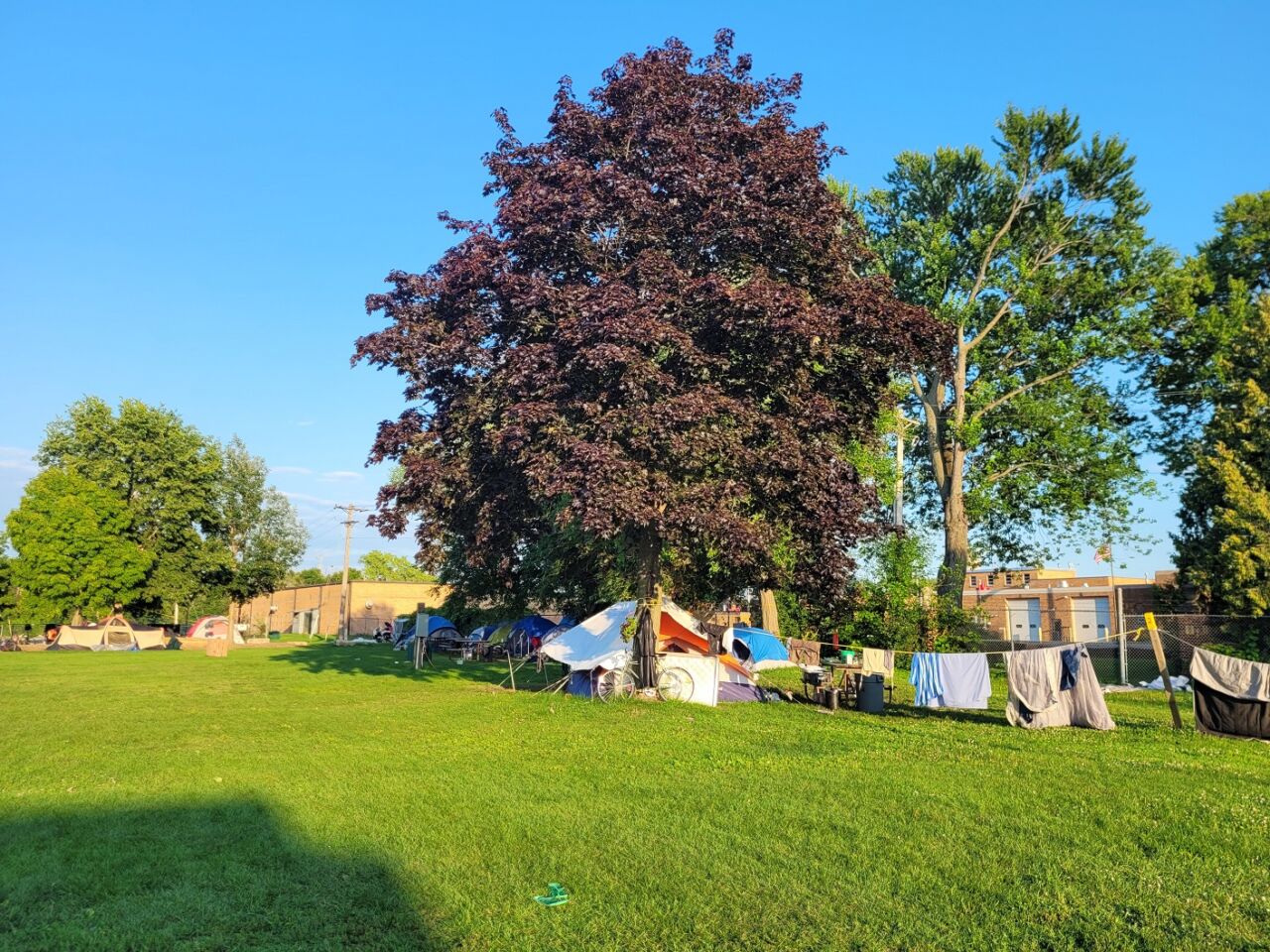 The city of La Crosse took a step forward Thursday to find winter housing for people who have been living outdoors and in public spaces.

The city’s Finance and Personnel Committee unanimously approved a resolution to pay for temporary shelter through March.

The funding proposal calls on the city to spend up to $700,000 on that winter housing, from federal American Rescue Plan Act (ARPA) funding. The resolution goes to the full council next week.

Many unsheltered people have been staying at Houska Park, because the city designated that area as a site where they could live.

Mayor Mitch Reynolds, however, wants it known that the city did not directly move those people to Houska.

“What the city did under my direction was to create a safe and stable environment in Houska Park, or safe-ish … where people could live and not be harassed, and not be kicked out of public places or from private yards or entities,” Reynolds said during the public meeting. “That’s what the city did. The city did not move anyone anywhere.”

When asked by one committee member why the issue hasn’t been acted on until November, Reynolds admitted that planning for winter housing has gone “more slowly than anticipated.”

“Admittedly, a very late-in-the-game effort to try to rectify some of the failings that we’ve had to fully address this situation,” Reynolds said. “That doesn’t mean that we haven’t been working on this.”

He added that the homeless issue has been his top priority since becoming mayor in April.

The committee also approved a renewal of the WisCorps lease on the Myrick Park Center for the next 10 years. WisCorps would like to make capital improvements in the building near the marsh.