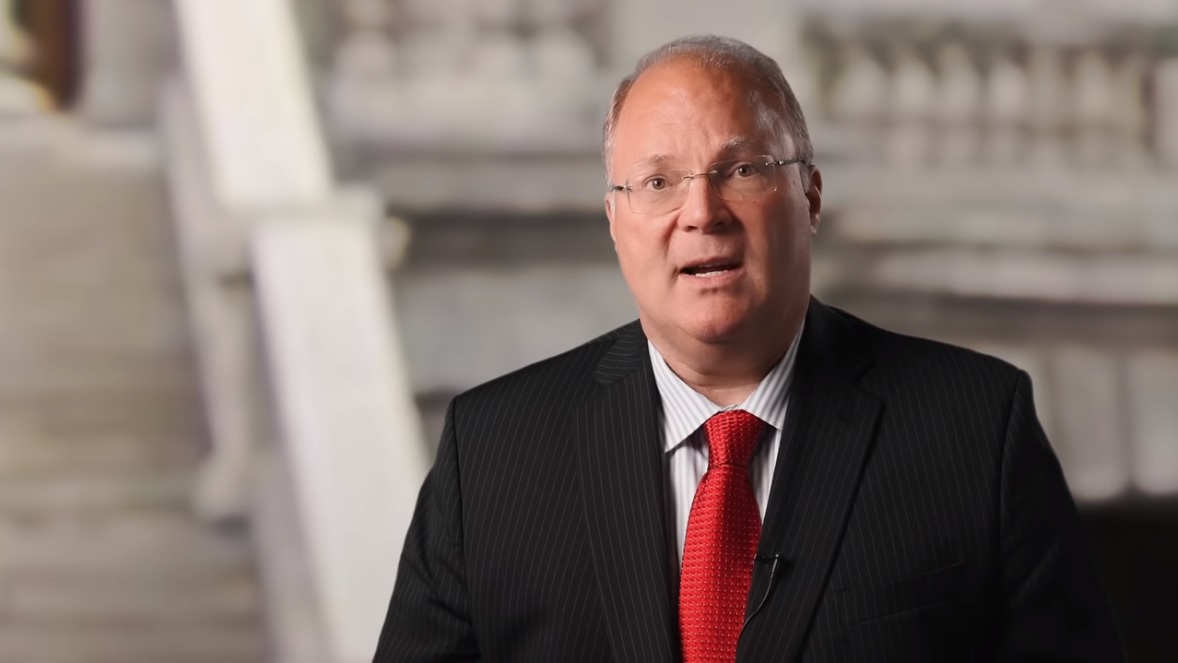 MADISON, Wis. (AP) — Wisconsin’s Democratic attorney general who represents the state elections commission on Monday called for a Republican-ordered investigation into the 2020 presidential election to be shut down, saying it is a partisan political effort that lacks credibility, wastes taxpayer money and is not serious.

“This investigation suffers from glaring flaws that destroy any credibility its results could have had,” Attorney General Josh Kaul said at a news conference. “Shut this fake investigation down.”

Kaul’s comments came after the Republican leader of the Assembly election committee, said she’s been kept out of the loop and doesn’t agree with moves being made by the leader of the probe.

The latest twists comes after Michael Gableman, the retired Wisconsin Supreme Court justice leading the investigation, issued a video over the weekend taking aim at Gov. Tony Evers. Evers, a Democrat, told local election officials they should be “lawyered up” and called the taxpayer-funded investigation a $700,000 boondoggle.”

Gableman called that “an incomplete and misguided view” of the probe.

Republican Assembly Speaker Robin Vos ordered the investigation under pressure from Donald Trump, who has claimed without evidence that he won Wisconsin last year. President Joe Biden won the state by just under 21,000 votes, an outcome that has withstood recounts and a variety of court rulings.

Vos and Gableman did not immediately return messages seeking comment.

Gableman’s investigation has been criticized by Evers and other Democrats as a sham, by moderate Republicans who say it undermines faith in elections that have been proven to be fair, and by conservatives who say he’s not being aggressive enough in pursuing a review like the widely discredited audit recently completed in Arizona.

That was the complaint raised Monday by Republican Rep. Janel Brandtjen, chair of the Assembly elections committee, who said anything short of a recount of all ballots that looks at voting machines would not restore faith in Wisconsin’s election.

Brandtjen disapproved of Gableman saying mayors in Wisconsin’s five largest cities who cooperate with his investigation would be granted immunity. As special counsel, Gableman has no power to prosecute.

Brandtjen said she has only learned of Gableman’s actions, including issuing subpoenas to election officials and the mayors of Milwaukee, Madison, Green Bay, Racine and Kenosha, from media reports and the two videos Gableman has posted. She said Gableman does not speak for her or the committee.

The past week has been eventful for the investigation. After Gableman issued the subpoenas, someone working with him told the mayors they could submit more limited information and avoid in-person interviews later this month. But Gableman on Friday said the interviews must happen if the officials don’t cooperate.

Gableman also subpoenaed the bipartisan Wisconsin Elections Commission. Kaul said the subpoena as issued is overly broad and any testimony delivered by the elections commission administrator Meagan Wolfe should be in public before the Assembly elections committee, not behind closed doors as Gableman proposed.

On Saturday, Gableman shifted his criticism to Evers and comments he made nearly two weeks ago when he called the probe a “boondoggle.”

“I would like to ask Tony Evers how is it a boondoggle for the people of Wisconsin to find out if their elections were run fairly?” Gableman asked in the video. “What’s the alternative? The alternative is looking the other way.”

Evers’ spokeswoman Britt Cudaback compared the investigation to a circus and said Gableman was a ringleader who doesn’t understand the elections process and “has predetermined the results of this sham review.”

The probe initially focused on grants that the heavily Democratic cities of Milwaukee, Madison, Green Bay, Kenosha and Racine received from the nonprofit Center for Tech and Civic Life to help run the election.

The grants were funded by donations from Facebook founder Mark Zuckerberg. They angered some Republicans because $6.3 million went to the five Democratic cities that ultimately voted for Biden. That was part of $10 million in grants that went to more than 200 communities across Wisconsin.

Gableman suggested in the video that the grants were illegal, even though courts have ruled they were not.

Gableman also said he had “compelling evidence that Wisconsin’s elections laws were not properly followed by election officials at both the state and local levels.” He said violations of law, or protocol, or both may have occurred and that ballot security measures might have been undermined.

He did not describe that evidence.

Gableman in November told a rally of Trump supporters, without evidence, that the election was stolen. In an interview with the Journal Sentinel last week, Gableman said he didn’t understand how elections work.