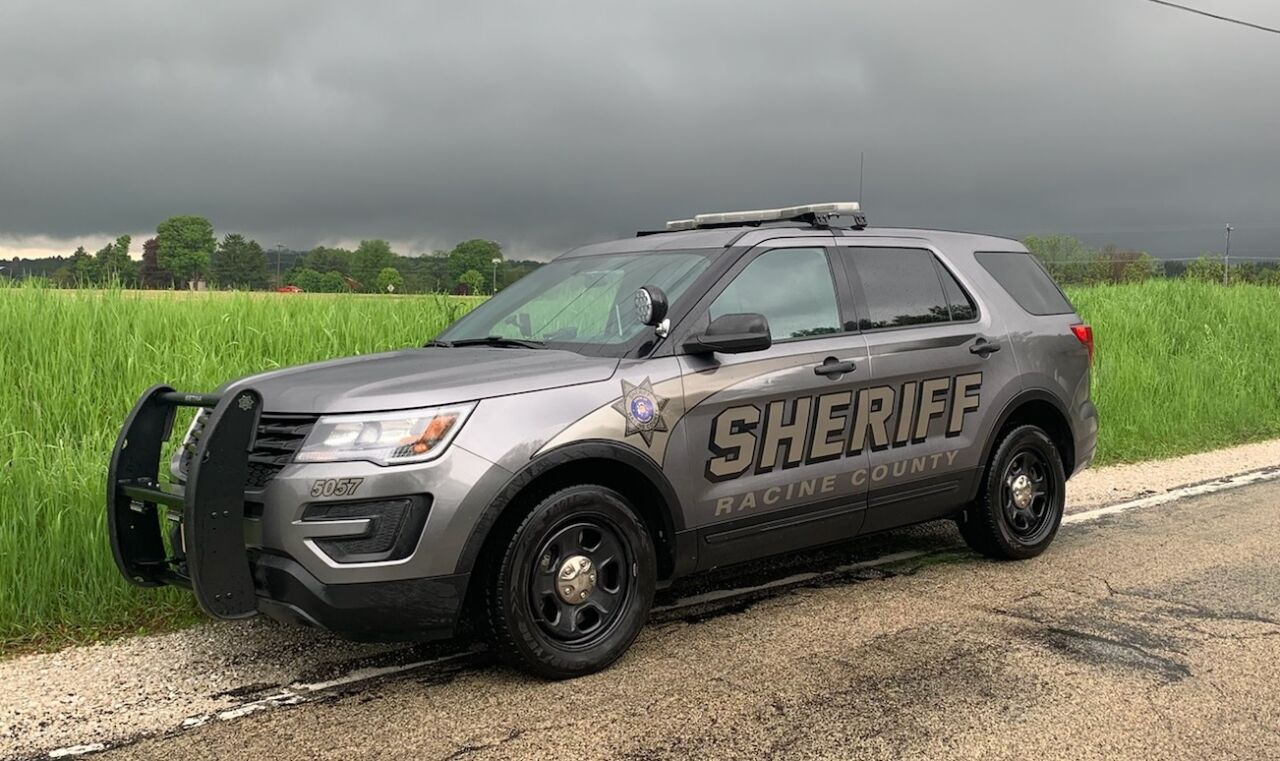 RACINE, Wis. (AP) — A former corrections officer with the Racine County Sheriff’s Office was sentenced this week to eight months in the county jail for stealing more than $11,000 in fees she collected from inmates.

Barbara Teeling, 40, was charged with two counts of theft in a business setting and attempted misconduct while in office. A plea deal reduced the charges from felonies to misdemeanors, the Kenosha News reported.

“Honestly, ma’am, if you had pled to a felony I would have sent you to prison,” Judge Robert Repischak told Teeling during the sentencing hearing. Teeling will be allowed to leave the jail to go to work.

Teeling was head of a day release program that required, among other things, inmates to pay a weekly fee of $105. Teeling on multiple occasions collected and kept the money, rather than putting it in the safe, according to the criminal complaint.

Teeling allegedly stole $11,458, which she paid back prior to sentencing. Repischak said she also took the public trust, which she cannot repay.

“This country and society is going to hell in a handbasket,” Repischak said. “And you know why? Because people do not trust government institutions, and we have whole swaths of the community that don’t trust law enforcement.”

The judge added that people who were “ripping off the taxpayers” made things worse — especially for those still employed in law enforcement.