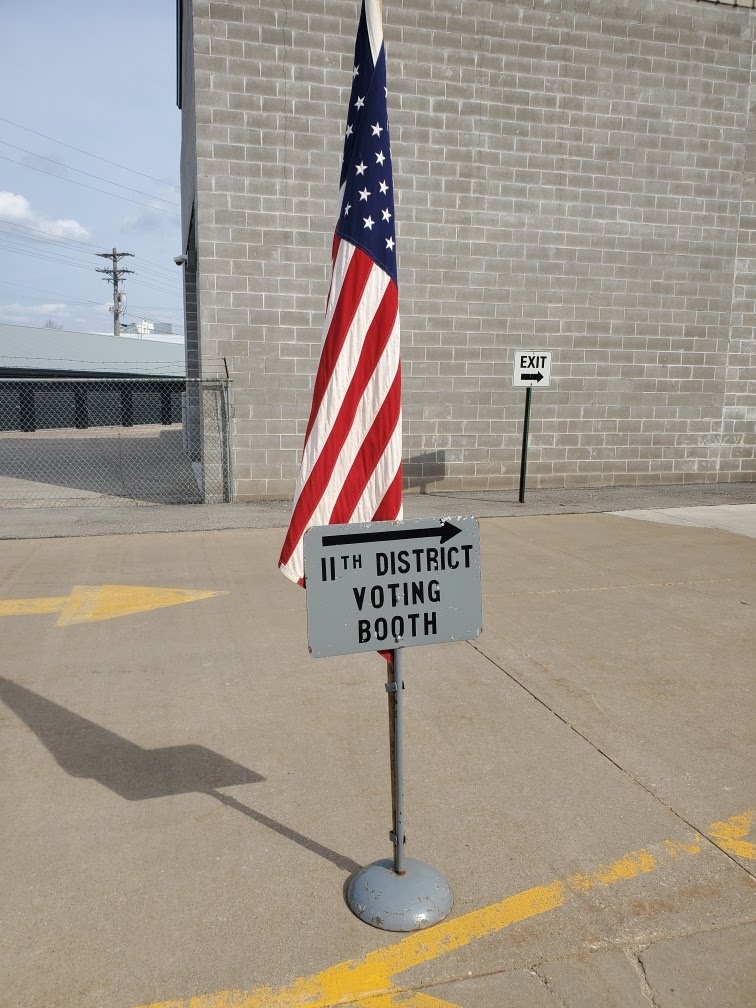 La Crosse will still have 13 city council members and 13 polling places, after the city redraws its election maps this fall.  But it’s possible that some voters might end up going to new locations to vote, depending on which district their residence ends up in.

“There was some marshland, there was one down on the south end of town,” Elsen says. “There was one off Highway 16…maybe Vista Court, north or south…but the majority of them are unpopulated.”

Elsen says the city will stick with 13 council districts, with one polling place for each district.  But the wards have to be drawn first, so districts can be shaped around them.

Elsen says the 35 wards now in La Crosse may be reduced to around 26, so they fit into population guidelines written in election laws.  Each ward must have between 800 and 3200 residents.