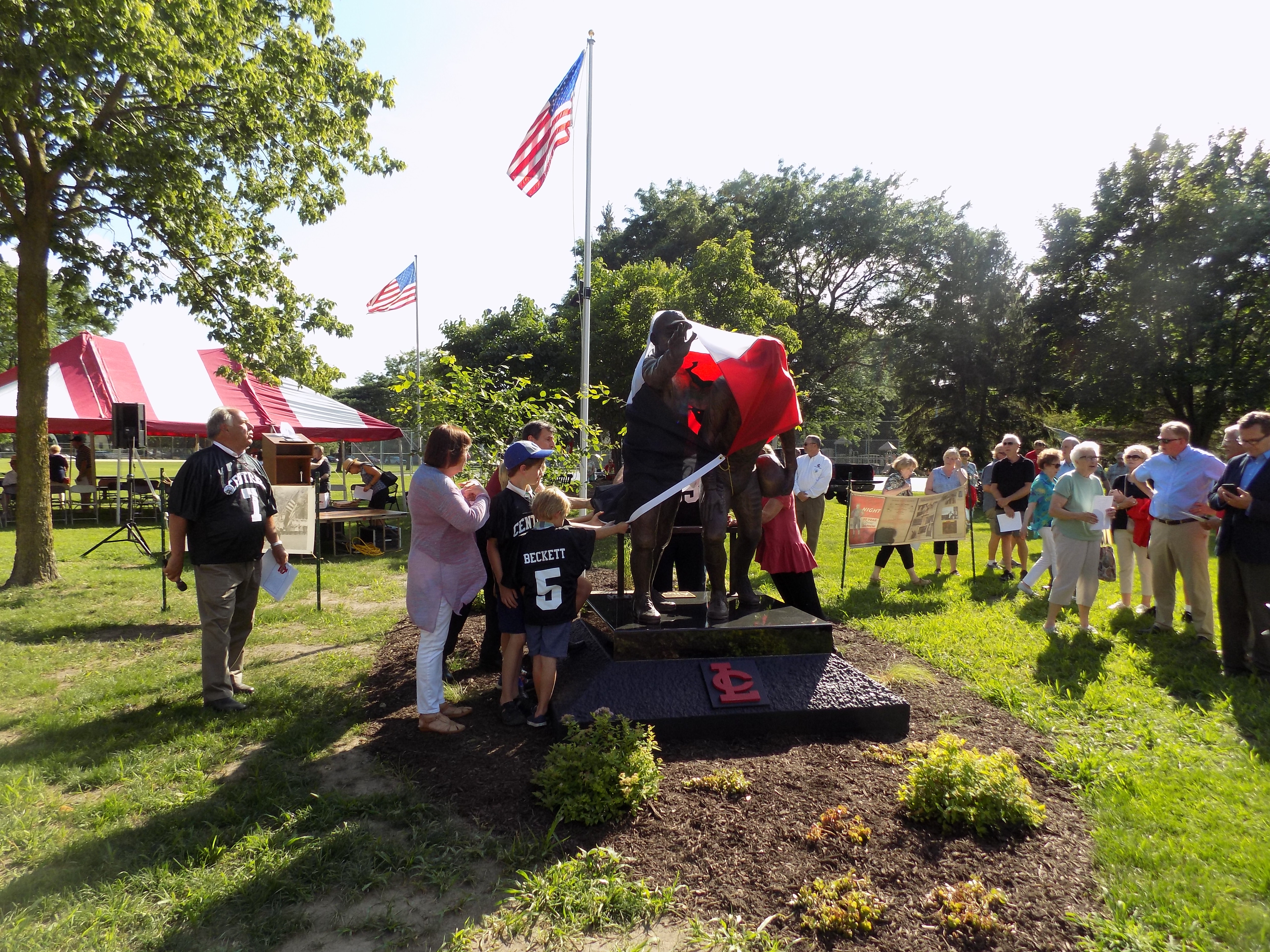 La Crosse is about to get its first big cruise boat visit of the summer this week, when the American Duchess steamboat arrives on Saturday.

Many passengers are likely to spend time in the city touring historic Cass Street to see the beautiful old houses, and then seeing a less beautiful sight at one city park.

“You’ll have some buses come down,” former city councilman Gary Padesky said. “And here you have these beautiful houses, and then you ride by Weigent-Hogan, and here’s a plastic outhouse.”

Padesky was among speakers at a city plan commission hearing Monday night, calling for improvements to Weigent Park, specifically for restrooms and shelter facilities.

Supporters would like the city to devote $200,000 to renovations at the neighborhood park, which was developed after the old Central High School was torn down.

Linda Lee is another supporter. She said at the meeting improvements have been planned at Weigent for years, but keep getting put off.

“The current shelter was built in the 70s,” she said. “It’s not really a shelter as such, it’s used to store stuff.”

Final spending decisions for 2022 will be made this fall.

Another project promoted during Monday’s meeting was a new historic museum in La Crosse, which has been discussed for several years.

Peggy Derrick from the La Crosse County Historical Society said having such a museum would benefit the city when the visitors arrive on the cruise boats — especially next year, when the Viking River Cruises add La Crosse to its list of destinations.