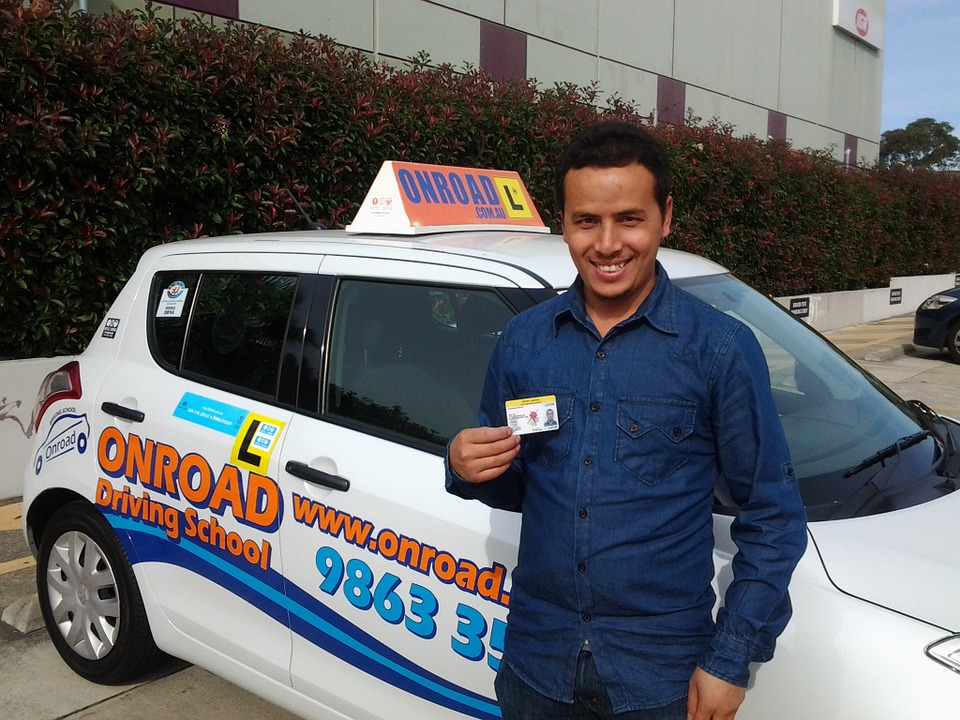 MADISON, Wis. (AP) — Teen drivers will have to take road tests again to obtain their licenses thanks to changes Assembly Republicans made to the state late Tuesday evening.

The state Department of Transportation waived road tests for teen drivers last year as the COVID-19 pandemic was taking hold. The department made the change as part of a temporary pilot program Nearly 50,000 people obtained their licenses without taking a road test between May 2020 and April 2021, according to the Legislative Fiscal Bureau.

Gov. Tony Evers included language in the state budget that would have made the pilot program permanent. Republicans who control the Legislature’s finance committee approved the proposal earlier this month, agreeing to spend $623 million and create six positions to make the waiver permanent.

But the Assembly eliminated the language late Tuesday evening just before it approved the budget and sent it on to the Senate.

It’s unclear when the pilot program is slated to end and drivers will have to resume road tests. DOT officials said they haven’t set an end date for the pilot program, though. They plan to submit a report on the program to lawmakers by the end of the year.