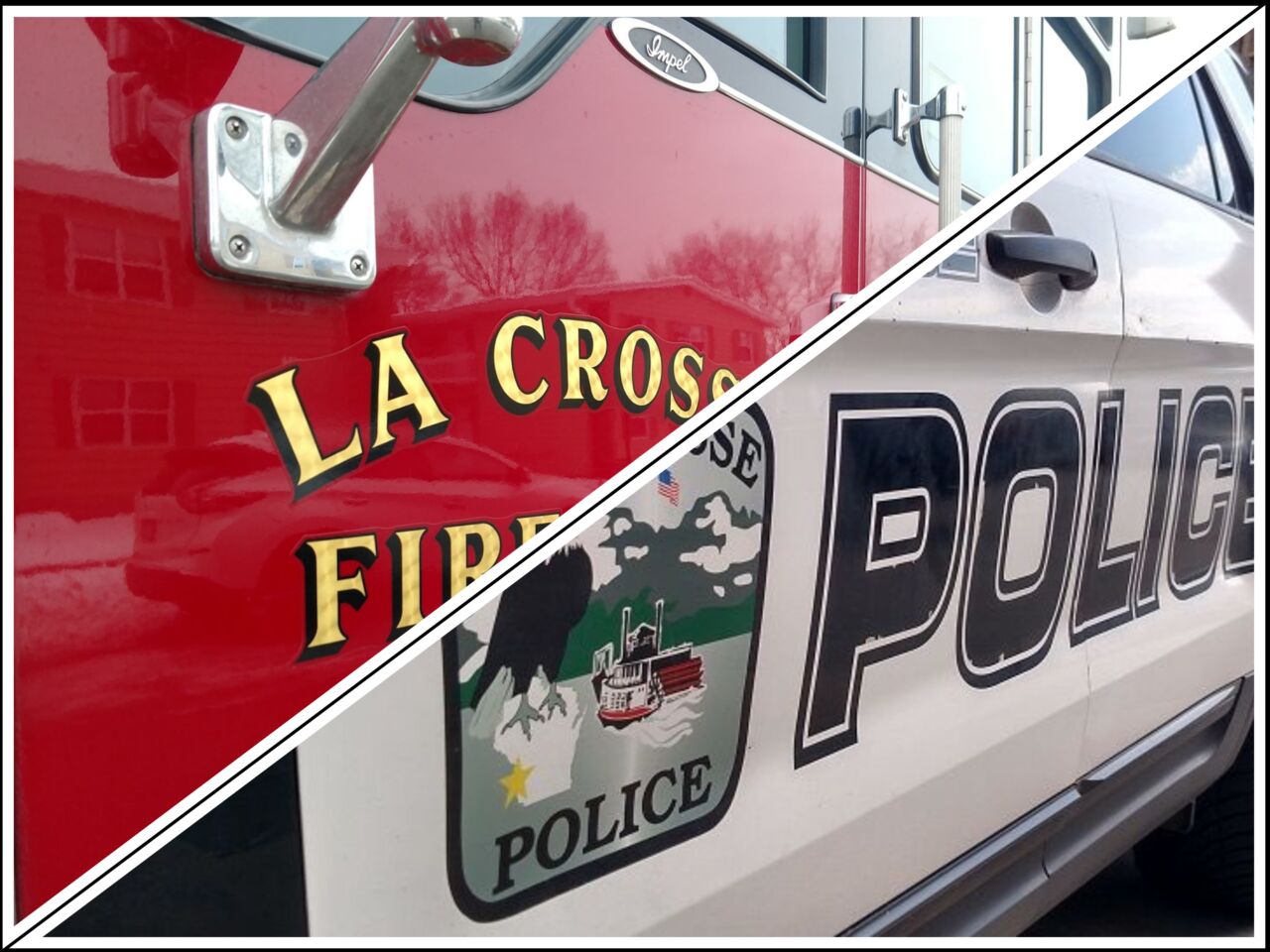 The idea of a multi-million dollar law enforcement center for La Crosse police and fire officials is off the table.

Police Chief Shawn Kudron tells the city plan commission that the proposed $36 million building, which was being planned near Fire Station 1 at 5th and Market, would not meet the needs of either department, because police and fire have different geographical needs.

“In a footprint where we were really looking really didn’t likely look to work for both our departments.”

“We’ve been brainstorming on ways to try to find more space within City Hall and try to meet some of the needs that we have within the agency,” Kudron said.

Fire chief Ken Gilliam also addressed the commission during its meeting on capital improvement plans, suggesting he could get work done on all the city fire stations in a year with an extra $10 million.