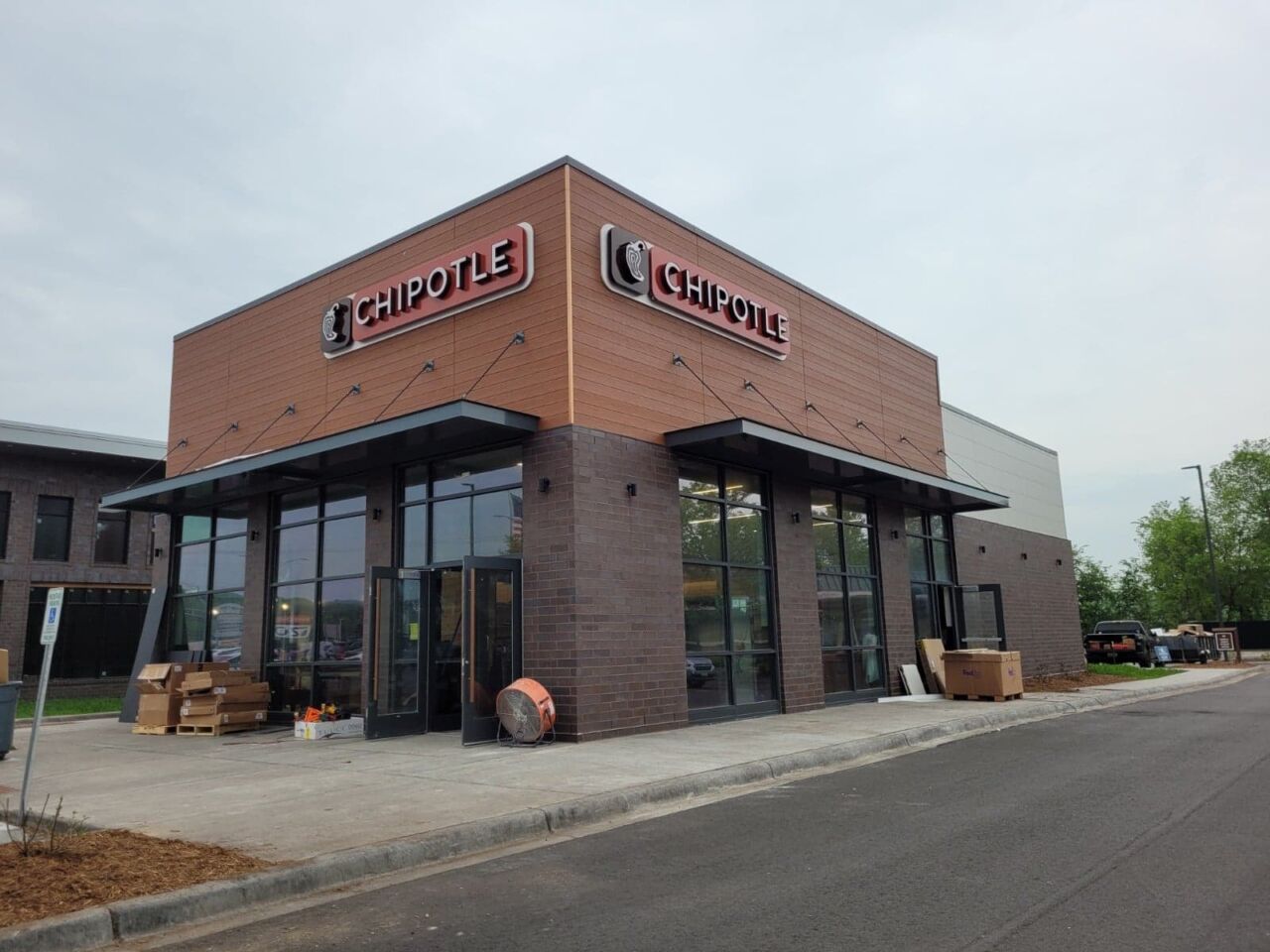 No more driving to Rochester, Minn., to get Chipotle.

The restaurant on Highway 16 in Onalaska, behind Dick’s Sporting Goods, is set to open Thursday.

Chipotle external communications manager Tyler Benson told WIZM the store will employ 25 and have a drive thru.

He did not answer questions, however, as to why it took until now to get a Chipotle in the La Crosse area, if there would ever be one downtown or what the minimum wage there would be for workers.

Chipotle has recently made a few headlines, including an increase to its average minimum wage to $15 an hour, though that doesn’t mean everyone will be making $15.

The restaurant also made headlines saying it would pay for this increase by raising menu prices by about 4%, which is about 30-cents on $8 items.

Another big pay increase Chipotle handed out, despite enduring the pandemic-plagued 2020, was that of its CEO, who was supposed to get $14 million last year.

Instead, Chipotle paid him $38 million — or 2,898 times more than the median employee’s pay, which actually decreased in 2020.

Of CEO Brian Niccol’s $38 million pay increase, $1.24 million was his base salary. The rest was made up of other incentives and an annual bonus, according to Business Insider.