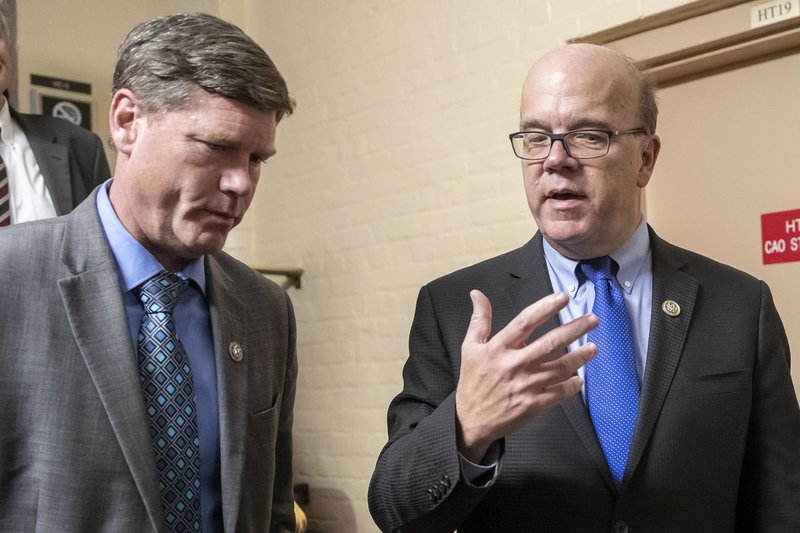 Should there be a federal investigation of what mistakes the government has made in handling COVID-19?

“I’m actually encouraging the formation of a post-pandemic commission, kind of like after 9-11, so we can do a deep dive into what happened, why, what we did well, but more importantly, what mistakes were made,” Kind said.

The Congressman noted that the death toll from COVID in the U.S. has passed 600,000 people in 16 months. He encouraged citizens to be vaccinated to avoid further spread of the virus and its variants.

Kind also received a question about election security. He was asked about Wisconsin’s attempts to monitor an election audit being done in Arizona.

“That audit took place twice, actually, and it was very selective,” Kind said. “They wanted to audit the Democratic regions of the state … and those audits came back with a clean slate.”

Kind says it’s an “insult to county clerks” in the state to suggest that massive fraud was committed during the fall elections.