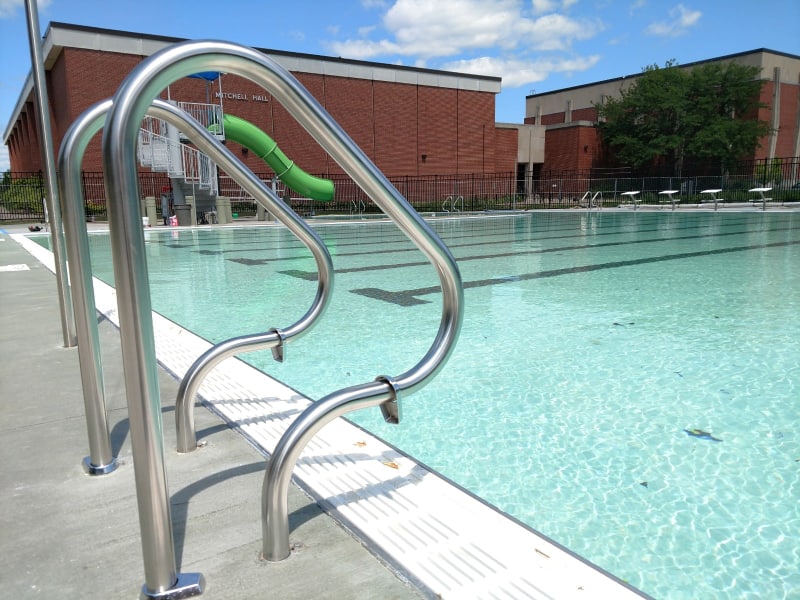 Some of the same people who helped get La Crosse’s Memorial Pool rebuilt are now focusing on finding money to hire lifeguards for the three public pools in the city.

A group calling itself Friends of La Crosse Pools and Aquatics has already donated $20,000 to the city park department, and wants to match that amount with other donations by the end of July.

The funding would help the city recruit more lifeguards, partly by raising lifeguard pay by $2 an hour.

The pools, which opened for the season last weekend, are still short-staffed, after being closed for all of last summer because of COVID-19.