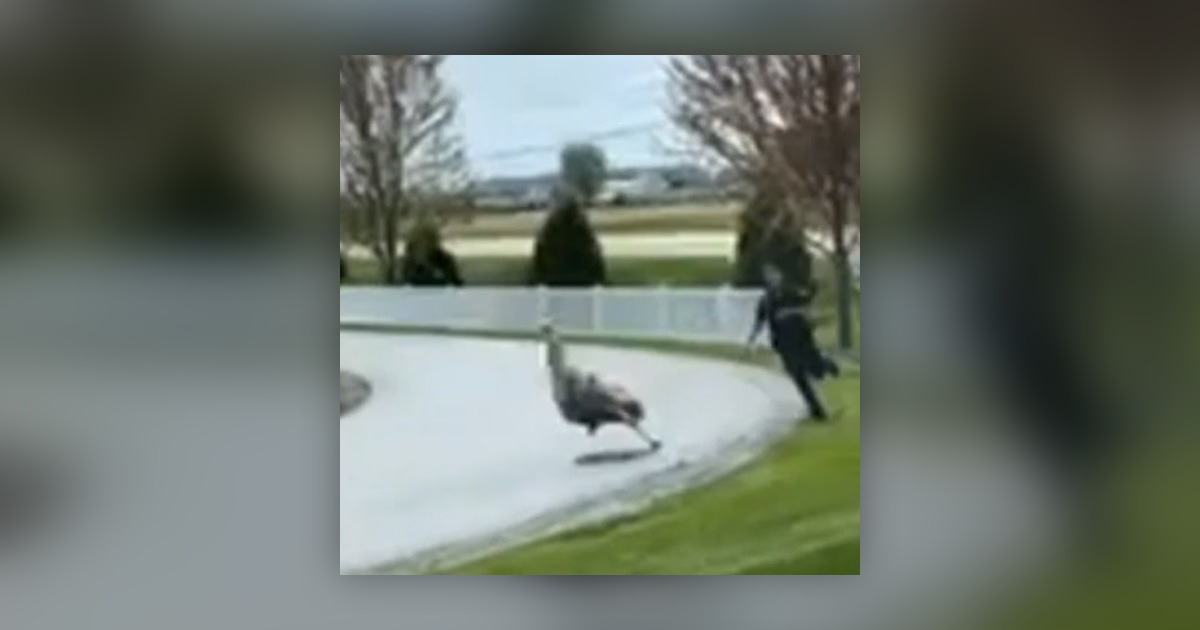 A few weeks ago, an emu (basically an ostrich) got loose in West Salem.

Cody Ratkovich, a La Crosse County Sheriff’s Deputy was first to the scene.

He joined to talk about the viral videos of him wrangling this thing to the ground, how he was getting married two days later and what the guys in the office have now nicknamed him.

After that, we talk developing the old Kmart site and what to rename it. How about Viaduct Views?