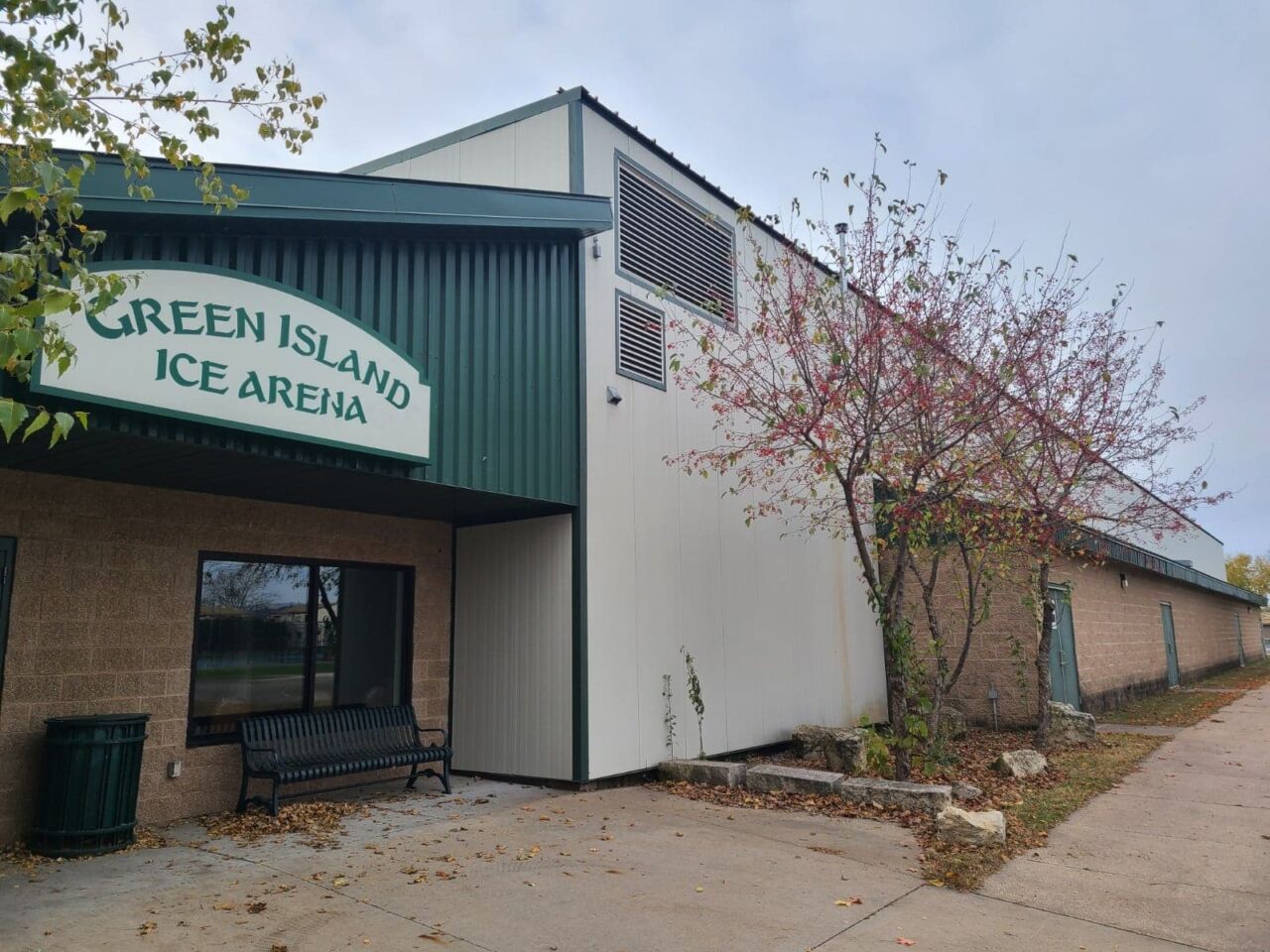 For the consecutive straight year, a memorial service for local laborers was virtual.

The annual workers Memorial Day ceremony at Green Island in La Crosse was conducted online again, because of the pandemic.

Local labor council president Tyler Tubbs from the Western Wisconsin AFL-CIO said the spread of COVID-19 has increased the importance of safety in the workplace.

“Today, the pandemic has killed more than 570-thousand people” in the U.S.,” Tubbs said. “Many of them, essential front-line workers. Many people of color, and immigrants among them, whose work served a nation in desperate need.”

Only three people took part in the ceremony, held each year on April 28. For that reason, there were no rows of white crosses planted on the lawn at Green Island, to honor dozens of area residents whose deaths were work-related. Eighty-eight names were read during the brief service.

The event was held as usual outside the Green Island ice arena, at a gazebo where the names of fallen workers are listed on plaques.