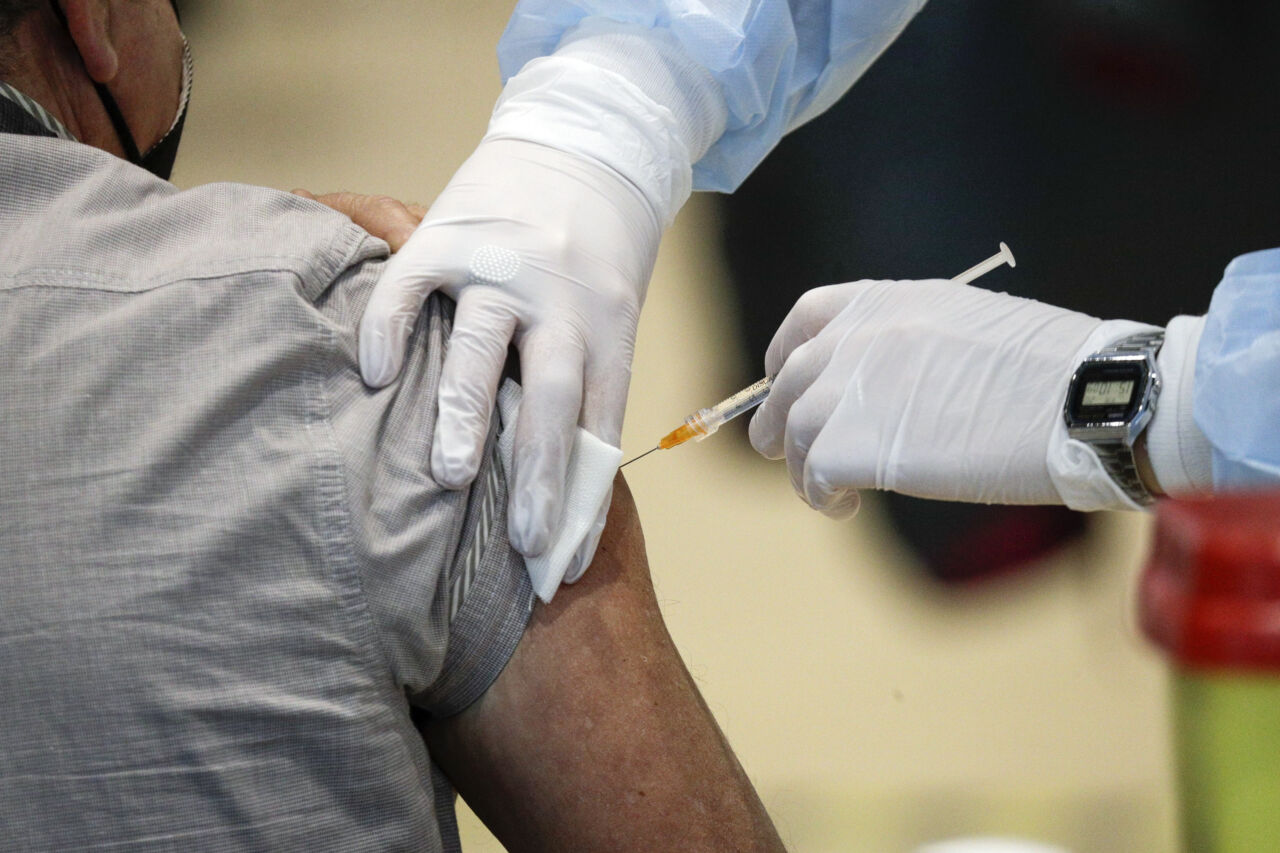 Mayo Clinic Health System in La Crosse is going to join other medical organizations in halting the use of Johnson and Johnson’s COVID vaccine, while reports of dangerous blood clotting among vaccinated patients are investigated.

The pause comes from six cases of women between the ages of 18-48 developing blood clots — one of which who died. But, there has been than 6.8 million doses of the J&J vaccine given in the U.S., the vast majority with no or mild side effects.

Dr. Erin Morcomb of Mayo in La Crosse says the hospital still has Pfizer and Moderna vaccines available in the area.

Morcomb said at least 500 doses of the J&J vaccine will be kept in storage for the La Crosse area. It can be stored for “a month or better,” Morcumb said.

“We would hope before that time frame we would hear back what’s going on,” she added.

The J&J vaccine has mainly been sent to smaller Mayo clinics outside La Crosse, such as Prairie du Chien and Sparta, because only one dose is required.

“It’s really unknown if it’s secondary to the vaccine itself or if it’s occurring at a background rate of the population and we’re seeing it in people who would have otherwise been vaccinated but had it otherwise,” Morcomb told WIZM. “And it’s for that reason that the federal government has recommended that all vaccinations with J&J vaccines be halted at this point until they can look into it.”

J&J said it is delaying the rollout of its coronavirus vaccine in Europe amid a U.S. probe into rare blood clots.

The company announced the decision after regulators in the U.S. said they were recommending a “pause” in administering the single-dose shot to investigate reports of potentially dangerous blood clots.

Hundreds of thousands of doses of the vaccine were due to be shipped to Europe in the coming weeks. The European Medicines Agency says it had already started reviewing the J&J vaccine to assess reports of blood clots in some recipients.