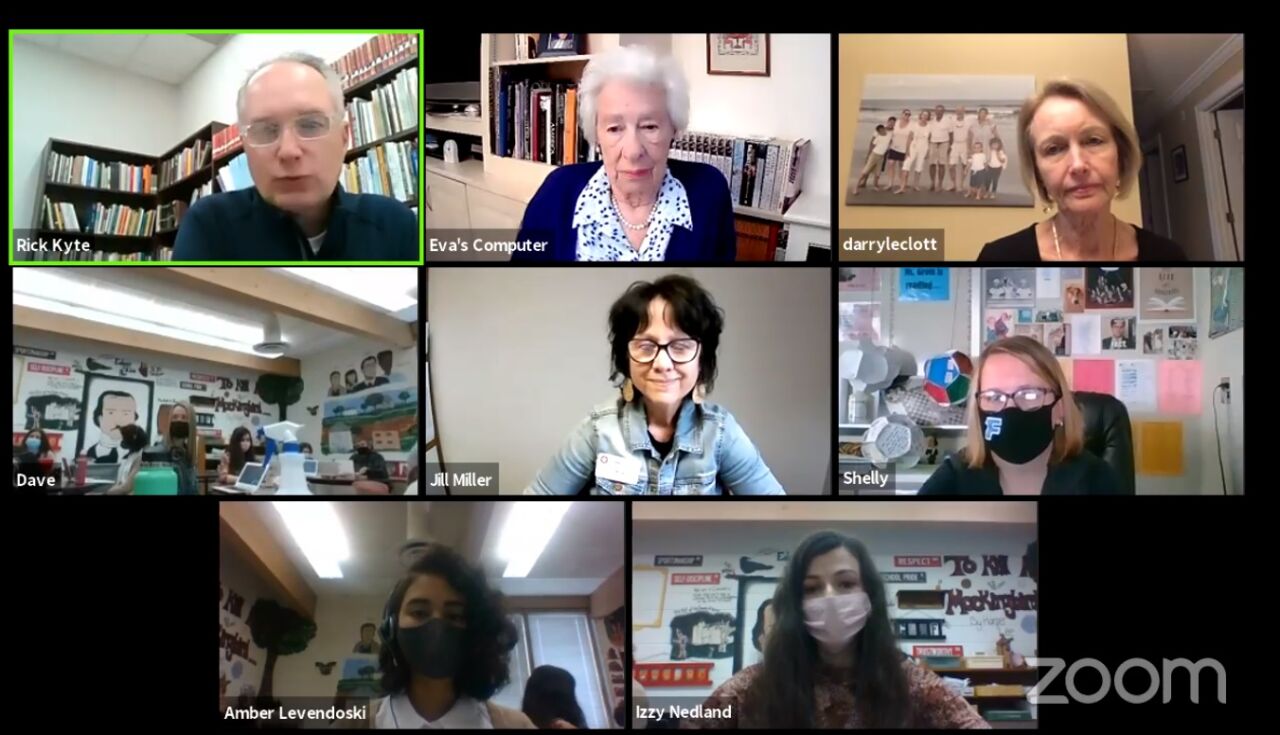 A Holocaust survivor who was a childhood friend of Anne Frank has become a regular friend of Viterbo University.

Ninety-one-year-old Eva Schloss has given her third lecture in six years at Viterbo about her experiences, which included time in a Nazi concentration camp.

Schloss spoke remotely from London on Wednesday, talking about how she met Anne Frank in Amsterdam.

“She was called Mrs. Quack Quack…because she talked so much,” said Schloss about Anne, who is famous for the diary she kept while her family hid from the Nazis. Both families had been sent to concentration camps.

“He hid the paintings under the floorboards, with a note

Schloss also spoke of how notorious Nazi doctor Josef Mengele was persuaded to spare her mother’s life at the Auschwitz camp, after she had been condemned to die.