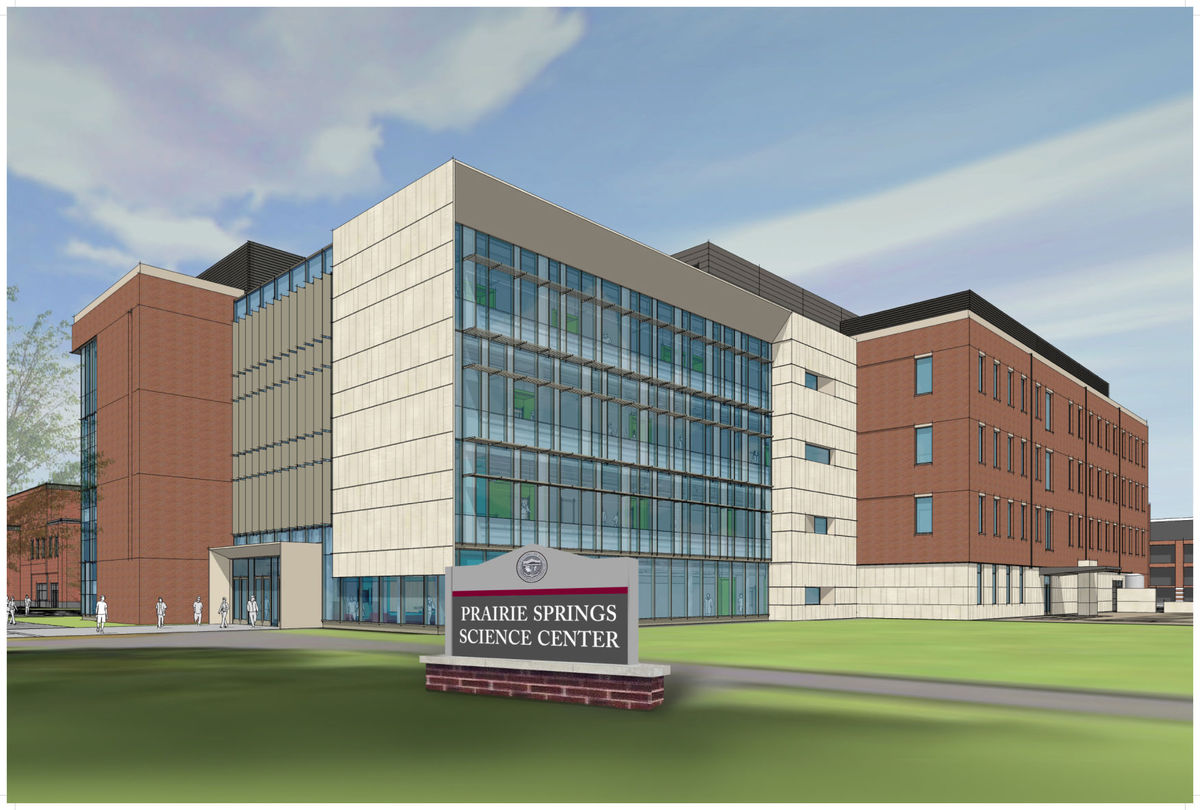 The second half of a new science center for UW-La Crosse is in jeopardy, along with every other building project for the university system included in the governor’s budget plan.

Republicans on the state Building Commission voted Wednesday against every building proposal in the capital budget.

They made a similar move two years ago, but later voted in favor of certain projects.

Democratic Governor Tony Evers promoted the $93 million Prairie Springs science center project last week, during a visit to UWL.  The first building in the project opened three years ago, and the second building would include mainly classrooms.

The building commission deadlocked 4-to-4 on every item.

One Republican on the commission objected to approving new buildings when much of the government is not at work.  Evers accuses the Republicans of playing politics instead of backing projects that would create jobs.

The capital budget will come up again for future votes later in the year.