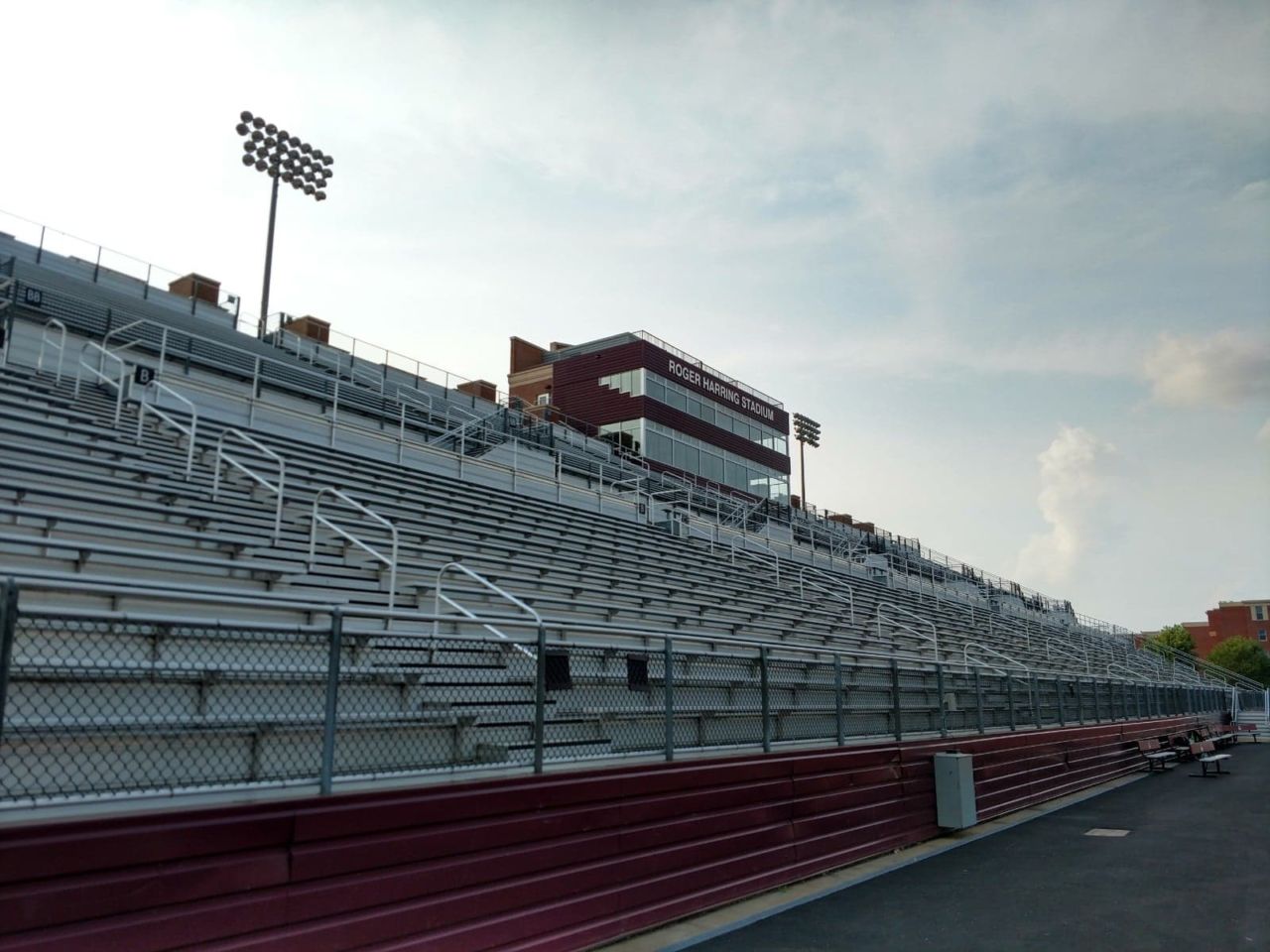 MADISON, Wis. (AP) — Transgender athletes would be banned from participating in girls’ and women’s sports in Wisconsin from kindergarten through college under bills introduced Tuesday by Republican lawmakers, proposals that come as more than a dozen other states consider similar measures.

The Wisconsin proposal faces an almost certain veto from Democratic Gov. Tony Evers should it pass the Republican-controlled Legislature.

Rep. Barb Dittrich, a Republican from Oconomowoc who introduced the Wisconsin measures, said Evers would be a “sexist” if he doesn’t support them.

“If the governor is truly for women, why would he not sign something like this?” Dittrich said. “It is wholly unfair for a women to be competing and think she’s only competing against other females.”

Supporters of the proposals argue that transgender girls have an unfair physical advantage. Opponents say such proposals violate not only Title IX of federal education law prohibiting sex discrimination, but also rulings by the U.S. Supreme Court. Opponents also argue that such bans will further marginalize vulnerable students and hurt the state’s economy by making it more difficult to recruit both athletes and businesses.

Five Democrats who are part of the Wisconsin Legislature’s LGBTQ Caucus issued a statement condemning the bills, calling them “cruel and discriminatory.”

Speed skater Bonnie Blair Cruikshank, who appeared in four Olympics, winning five gold medals and one bronze medal, joined supporters in saying the law change was needed to preserve the integrity of girls’ and women’s sports. Cruikshank said she had to take tests to prove she was a woman and then faced others who were taking performance-enhancing drugs.

“Athletes should not have to compete in an unfair environment and women’s sports should be protected,” she said in a video message.

“You can’t win against men,” Brandtjen said. “That’s the biology, the reality. And honestly, you’ll ruin women’s sports forever. Why would you compete if you knew you couldn’t win?”

Wisconsin joins 17 other states considering restrictions on athletics or gender-confirming health care for transgender minors this year, including North Dakota and South Dakota, according to the Human Rights Campaign, an LGBTQ advocacy group.

Cathryn Oakley, legislative director for the group, said the push to ban transgender athletes isn’t about addressing any problems, but rather the next wave of a “losing political fight against equality.”

“These groups are working together to manufacture fear about trans folks participating in sports in the same way that they manufactured fear about bathroom access and marriage equality before that,” Oakley said.

One of those who spoke Tuesday in support the Wisconsin effort is Julaine Appling, director of Wisconsin Family Action, a prominent conservative group that also opposes gay marriage and abortion rights.

Last year, Idaho became the first state to pass such a ban, but a federal court blocked its enforcement. In Connecticut, several girls are challenging a state law that allows transgender athletes to participate in female sports.

The Wisconsin bills would allow students to join teams only that correspond to their biological sex as assigned by a doctor at birth, unless the sport is classified as “coed.” It would apply to public and private schools, as well as the University of Wisconsin and technical colleges.

The proposals come as a growing number of state high school athletic associations in the U.S. have enabled transgender athletes to play on teams based on their gender identity, and the NCAA has trans-inclusive guidelines for all its member schools.

Democratic President Joe Biden signed an executive order Jan. 20 — the day he took office — that bans discrimination based on gender identity in school sports and elsewhere. Later, he nullified the Trump administration’s ban on transgender military service. Former President Donald Trump had rolled back protections for transgender people while in office.