Ranked voting idea gets thumbs up from Heim 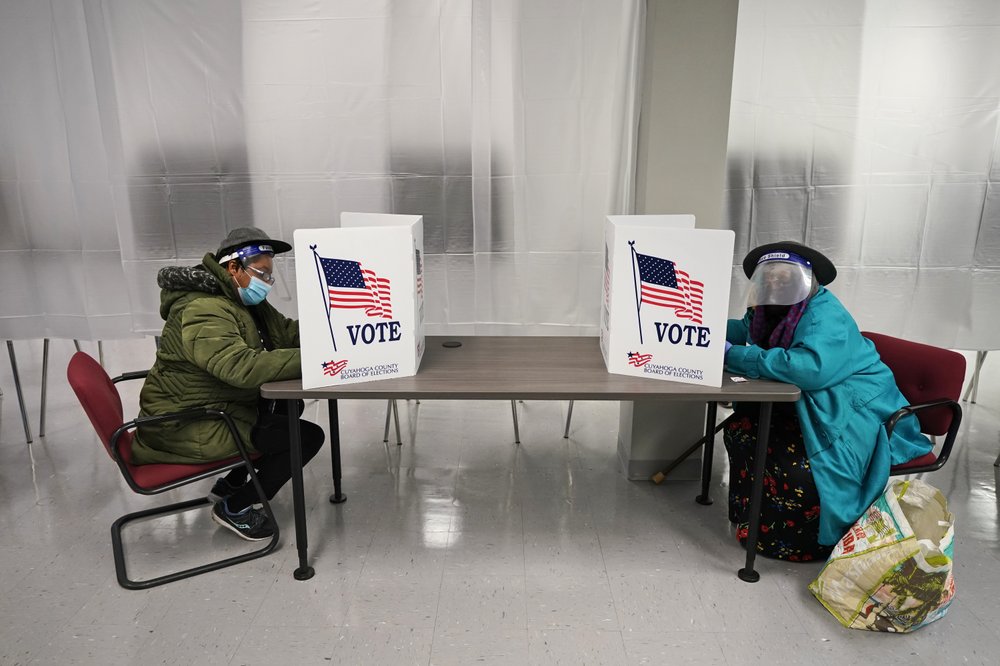 Is there a way to reduce negativity in elections, and possibly get more people to vote?

A bill introduced recently in the Wisconsin legislature might help, according to La Crosse political scientist Joe Heim.

He says a ranked-voting system could force candidates to stick more to issues than to attack their opponents. because

Heim says the plan would “encourage incumbents to delivery policy, rather than worry about being primaried. If you get through the primary in a lot of places, that means you’ve won. Well, this would make the fact that you’d be moving ahead with four or five people.”

Next week, voters in La Crosse will have 10 candidates for mayor to choose from on a primary ballot.  Only two of those people running will move on to the April election.

Heim says in a field of five, your favorite candidate would get your vote, but if that person finished last, your vote would go to the next person down on your list.