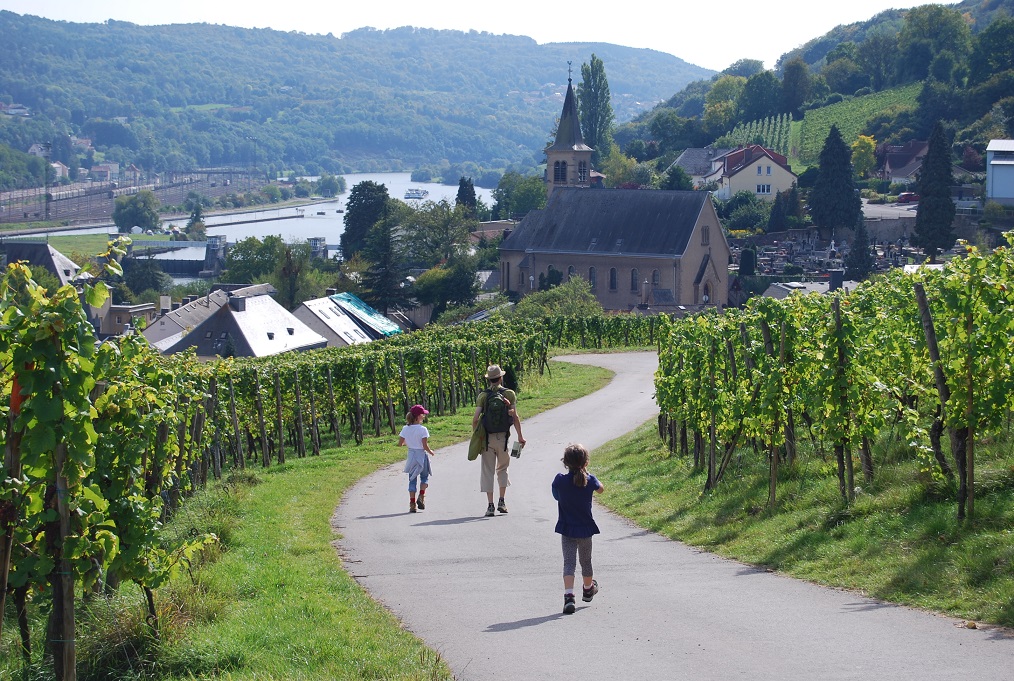 La Crosse has sister-city connections to communities in China, Russia, Ireland and other nations, and tiny Luxembourg could be next to join that list.

The La Crosse international committee is being asked to designate a sister city in that European nation, which is about the size of La Crosse County.

The plan is being promoted by local attorney Jim Birnbaum, who’s aware of two cities in Luxembourg which could qualify for the honor.

, and he hopes a sister-city connection could help the local business community.

His family came from Luxembourg to La Crosse in 1880, and later built the Luxembourg Hotel on 10th Street, near the Viterbo campus.

La Crosse has partnered with seven sister cities since the 1980’s, and gardens honoring those cities are located at the north end of Riverside Park.