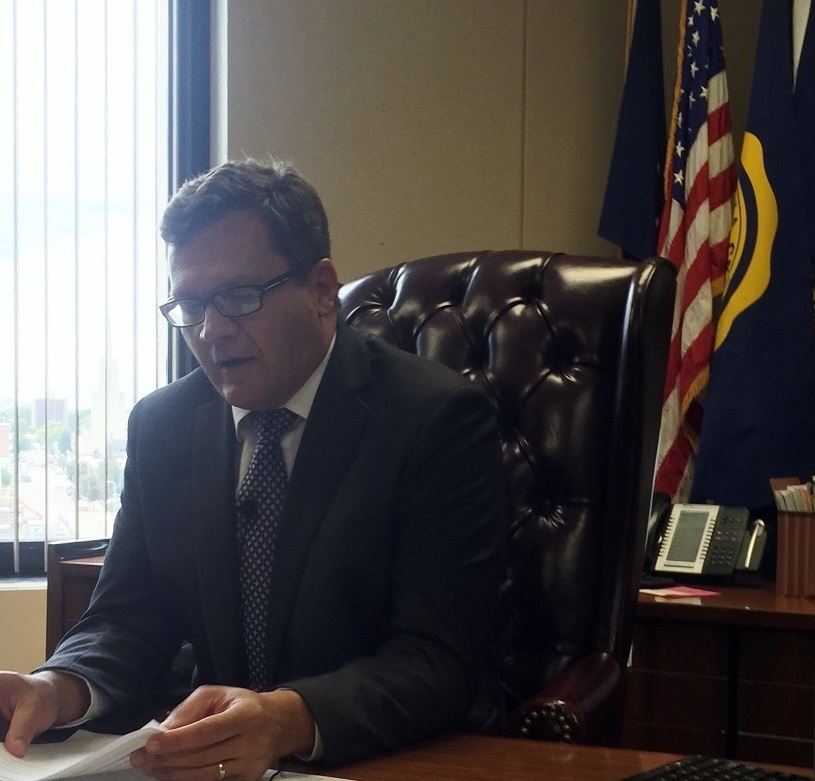 The past year has been trying for Americans, facing a pandemic, racial tensions, and even a riot at the U.S. Capitol, but the mayor of La Crosse says this city has come through those problems well.

“Our organization, and our community, showed its resilience, its compassion, and strength all throughout last year,” said Kabat.

The final year of Kabat’s tenure as mayor of La Crosse has been dominated by the COVID pandemic.

Kabat tells the city council that the community has worked hard to control the disease,

Kabat also says La Crosse has become a more inclusive place in the past decade, replacing Columbus Day with Indigenous People’s Day, and having the Hiawatha statue removed from Riverside Park last year.

The mayor, who decided not to run for a third term in the April election, thanked the city for “an unbelievable experience for me and my family” to serve as mayor of “this beautiful, vibrant, and caring community.”