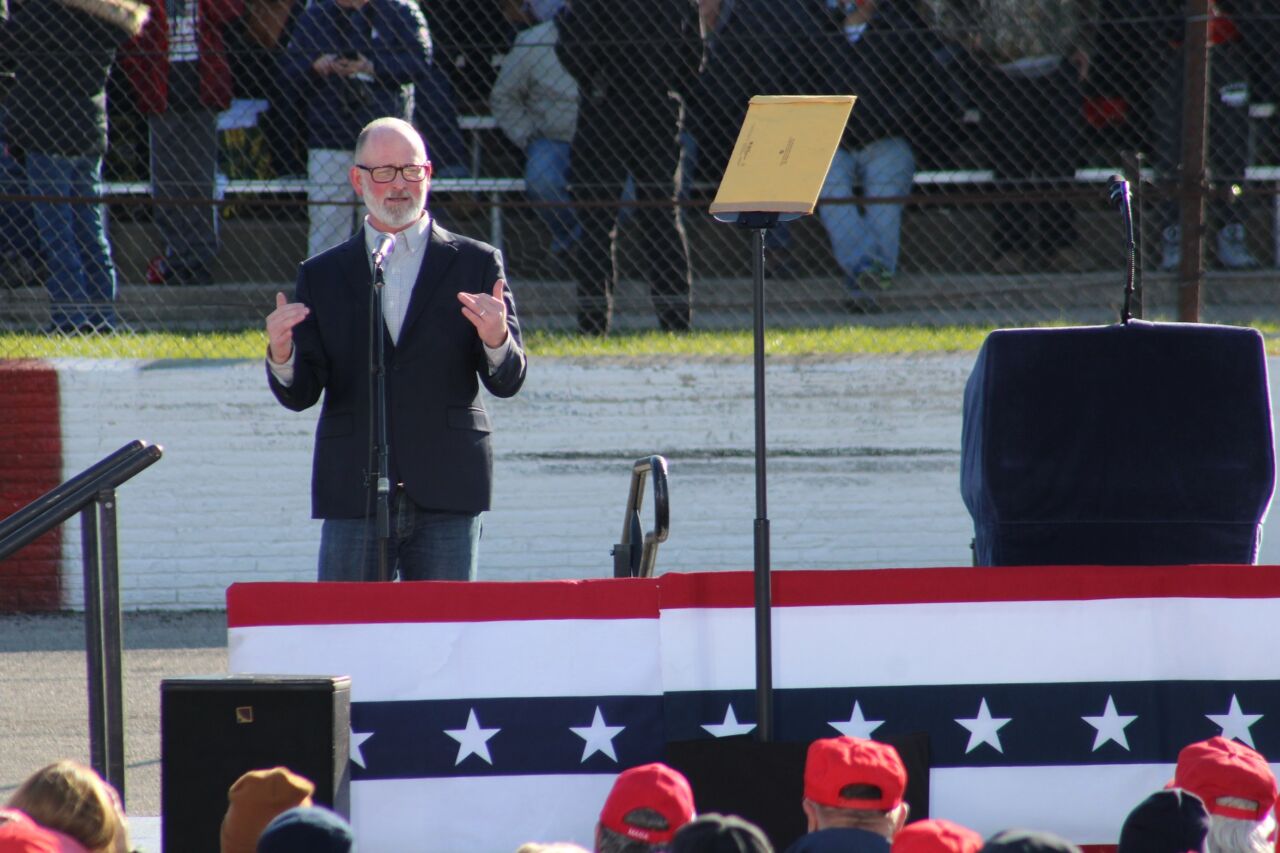 It was, apparently, news to Van Orden, the Republican congressional candidate for Wisconsin’s 3rd District, who lost a close race to incumbent Ron Kind.

Van Orden posted Tuesday on Twitter, “I learned through social media today that my name was included in a lawsuit without my permission. To be clear, I am not involved in the lawsuit seeking to overturn the election in Wisconsin.”

Powell, who was recently ousted as a Trump lawyer, filed the lawsuit Tuesday in federal court for the Eastern District of Wisconsin. It alleges fraud during the Nov. 3 general election.

The lawsuit states: “Mr. Van Orden ‘lost’ by approximately 10,000 votes to the Democratic incumbent, U.S. Representative Ron Kind. Because of the illegal voting irregularities as will be shown below, Mr. Van Orden seeks to have a new election ordered by this court in the Third District.”

The lawsuit was filed by Powell for both Van Orden and Feehan.

It was just over a week ago when Trump’s lawyers Rudy Giuliani and Jenna Ellis distanced themselves from Powell.

“Sidney Powell is practicing law on her own,” said Trump lawyers Rudy Giuliani and Jenna Ellis. “She is not a member of the Trump Legal Team. She is also not a lawyer for the President in his personal capacity.”

A week before that, Trump was praising the three on Twitter.