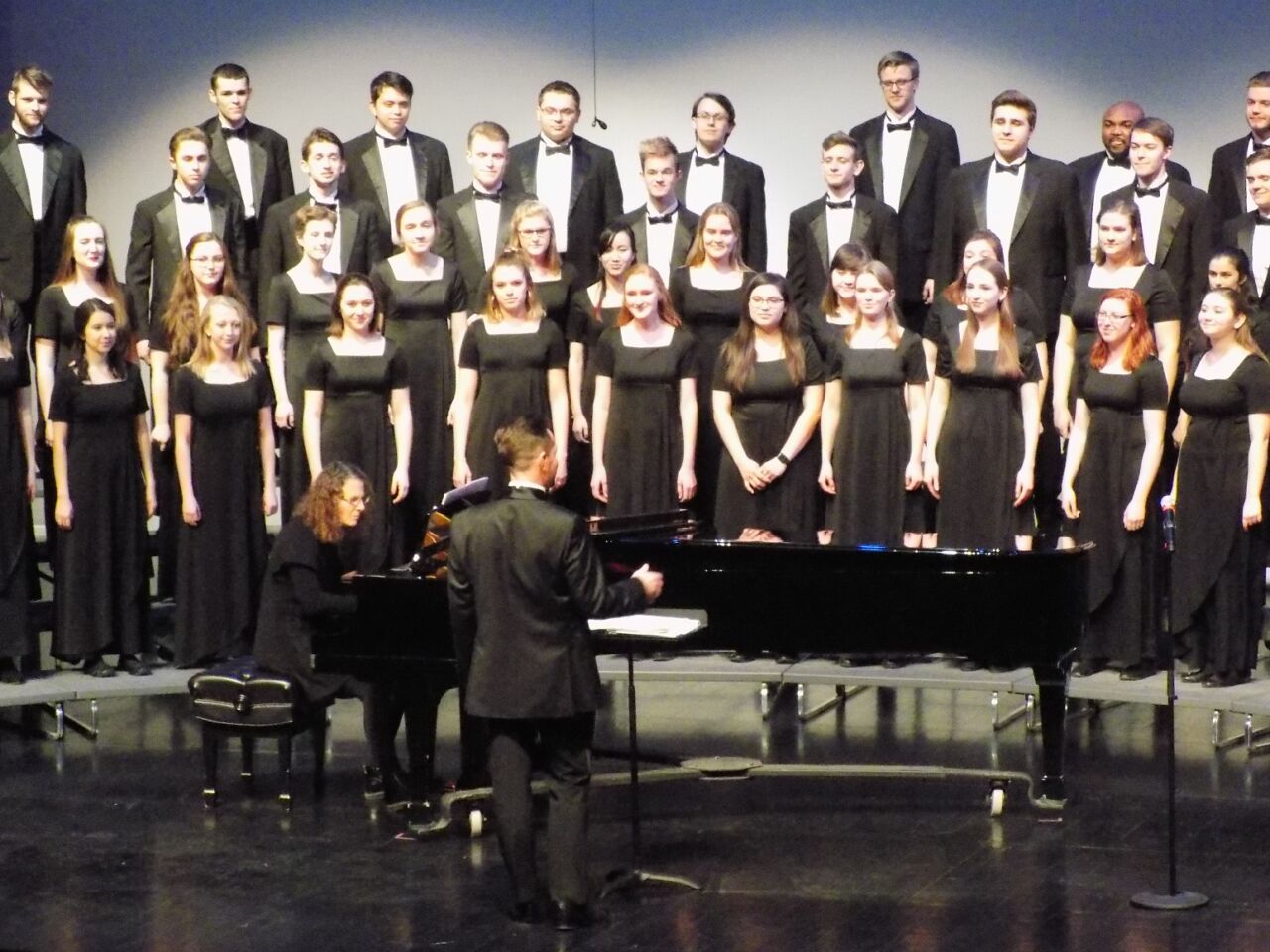 You might not be able to see a concert or play at the Viterbo Fine Arts Center until the middle of next year.

The university has called off public performances in the arts center through June 30th, because of the current spread of the COVID virus.

The school had been hoping to resume events early in 2021, and had scheduled a tribute to the Bee Gees for January.

That and other Bright Star and NexStar performances are now being cancelled, some for the second time, having been postponed and rescheduled from earlier this year.