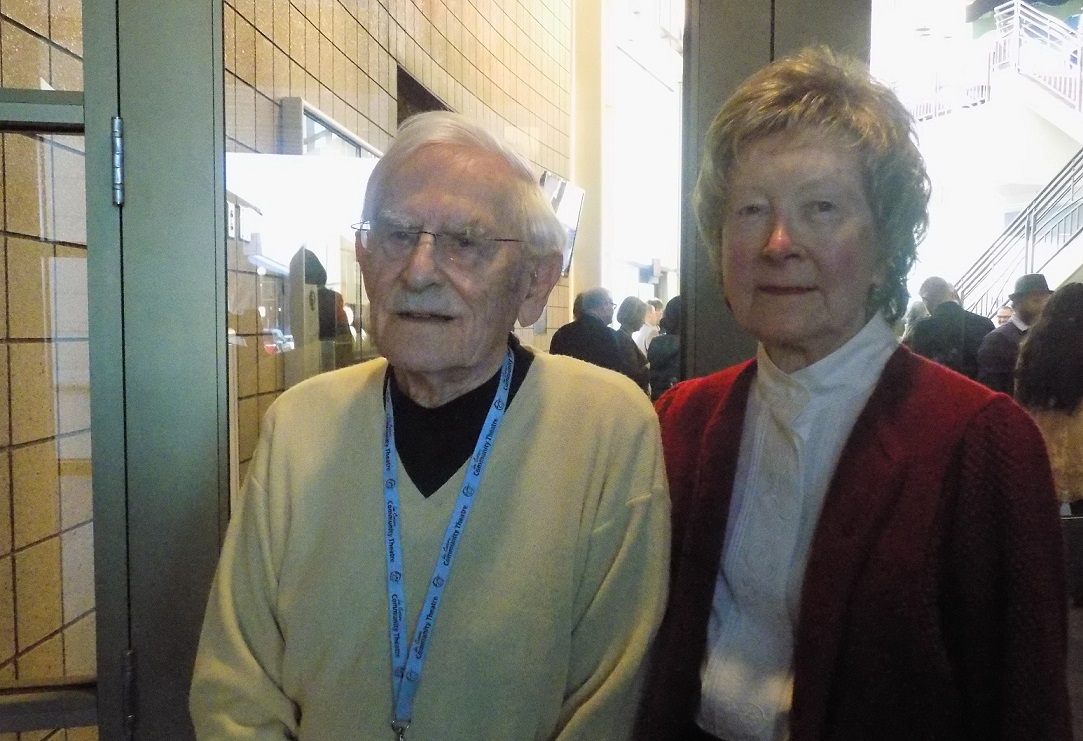 One of La Crosse’s best-known performers over the last 50 years has died.

Community theater actor Dick Sartz was 101 when he passed away last weekend.

Sartz grew up in New Jersey and Pennsylvania, and came to La Crosse in the 1950’s as a forest researcher, working in the Coulee Experimental Forest near Bangor.

Sartz began acting in local theater in the 70’s, and performed in more than 40 plays, mostly at the La Crosse Community Theatre, including “You Can’t Take It With You” and “To Kill a Mockingbird.”

He also appeared in Summerstage productions of “Sleuth” and “Camelot” at UW-La Crosse, and was featured in a 2000 WIZM Radio broadcast of “The Invisible Man.”