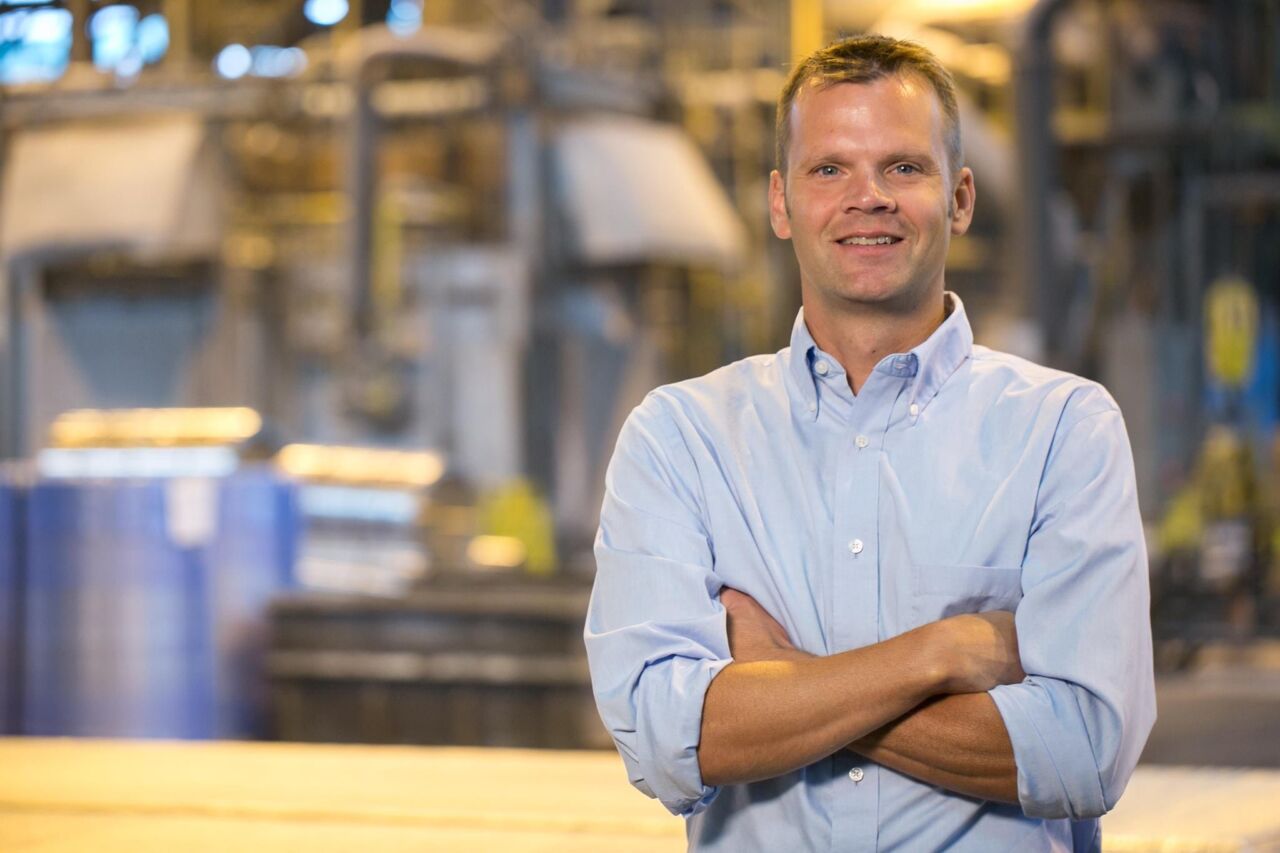 LeMahieu, of Sheboygan, was first elected to the Senate in 2014. He served on the powerful Joint Finance Committee last session. He said in a statement that he plans to discuss committee assignments with members over the next few weeks.

“We need a strong and unified team in order to accomplish what is best for Wisconsin,” LeMahieu said.

Republicans also chose Chris Kapenga of Delafield to succeed Roger Roth as Senate president. Kapenga was first elected to the Senate in 2010 and has built a reputation as one of the GOP caucus’ most conservative members.

LeMahieu and Kapenga will lead a larger majority than Fitzgerald and Roth had last session. Republicans headed into Tuesday’s elections with an 18-13 advantage with two vacancies. They flipped two Democratic seats to emerge with a 21-11 majority with one race still too close to call.

Republicans maintained their majority in the Assembly as well after Tuesday’s elections, which means the GOP will again have complete control of the legislative branch with Evers’ veto the only roadblock to their agenda. Assembly Republicans planned to select their leadership team on Tuesday, with Robin Vos widely expected to return as speaker.

One of the GOP’s first tasks when the new two-year legislative session begins in January will be revising Evers’ executive state budget proposal, which the governor is expected to deliver in February. They also will begin redrawing legislative district boundaries to reflect population changes in the 2020 census. The boundaries will stand for the next 10 years, giving the party an opportunity to further solidify its power by creating red and blue districts.

The Senate also could move to fire state Department of Health Services Secretary Andrea Palm. The list of the GOP’s problems with Palm include her stints as a senior counselor to the U.S. Department of Health and Human Services secretary under then-President Barack Obama and as Hillary Clinton’s health policy advisor. Republicans also aren’t pleased with what they see as a far too Draconian approach to the coronavirus pandemic from the Evers administration.

Since the pandemic began, Republican lawmakers have convinced the conservative-leaning state Supreme Court to strike down Evers’ stay-at-home order and are currently challenging his statewide mask mandate.

Evers tweeted his thanks to Fitzgerald and Roth and congratulated LeMahieu and Kapenga. He added that he looked forward to working with them on a pandemic response plan and the state’s economic recovery.