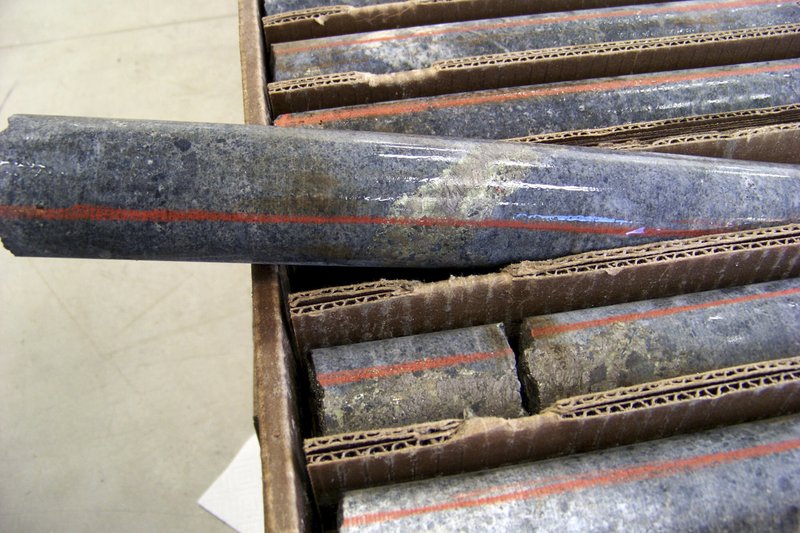 MADISON, Wis. (AP) — Mining applicants would have to pay more for permits and licenses, supply more detailed plans to state regulators, and work around a new list of areas deemed off-limits under regulations the state Department of Natural Resources is developing.

The DNR has proposed new permanent administrative rules that would increase fees for nonferrous mining exploration and operation permits, licenses and fees by about $502,000 per project. Applicants also would be required to provide substantially greater detail in feasibility reports, operational plans and construction documentation as conditions for permits.

The agency held a virtual public hearing on the rules on Thursday. The rules are subject to gubernatorial and legislative approval.

DNR officials explained in a summary of the rules that the changes are meant to comply with a 2017 law that reworked nonferrous mining permitting standards. They also said the state’s mining rules haven’t undergone major revisions to reflect changes in state law since 1982. Michigan and Minnesota have both developed or revised their nonferrous mining regulations in the past 10-15 years, they added.

A fiscal estimate attached to the rules notes that the DNR has approved only one new nonferrous mine over the past 40 years and that the agency assumes only one new project will be considered every decade.

Scott Manley is the executive vice president of government relations for Wisconsin Manufacturers and Commerce, the state’s largest business association. He said in a statement that the rules should “go back to the drawing board.” Instead of streamlining regulations, the DNR has made them longer and more expensive with no clear justification, he noted.

Nonferrous mining refers to mining for minerals other than iron, including copper, nickel, gold, silver, zinc and lead. The DNR’s policy-making board authorized the department to start drafting the rules in February.

Then-Gov. Scott Walker, a Republican, signed a contentious bill in 2013 that loosened restrictions on iron mining in hopes of clearing the way for a massive Gogebic Taconite iron mine along the shores of Lake Superior. The company ultimately decided not to pursue the project. The new nonferrous mining regulations are not connected to that bill.