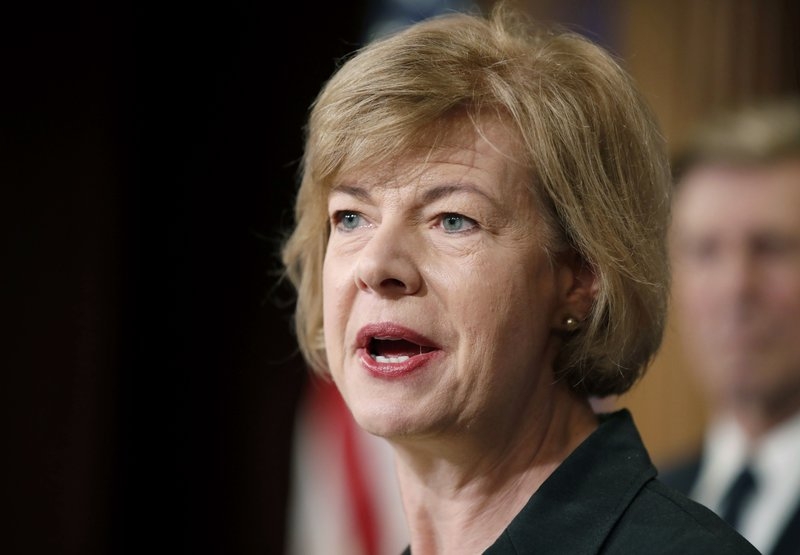 Before Kamala Harris made history as the first black woman to accept a spot on a major party’s presidential ticket, a virtual ‘women for Biden’ rally showed support for the Democratic nominees.

U.S. Senator Tammy Baldwin says Biden’s pick of a woman as VP will create a government that reflects America.

“He wants to make sure that the path of opportunity is available to everyone,” Baldwin said. “He knows and gets fundamentally that every issue is a woman’s issue whether that is healthcare, the economy, education, national security. In fact, he knows that women are often disproportionally impacted by these policies.”

Baldwin said women will play a key role in the election this November.

“There is an exceptional gender gap in this state in support of Joe Biden. It is one of the highest in the country,” Baldwin said.

Baldwin said she first got to know Biden after joining the House of Representatives in 1999 and serving on the House Judiciary Committee. Together, they worked on the Violence Against Women Act.

She praised Biden’s selection of Harris for vice president and his promise to make his first Supreme Court nomination a black woman.