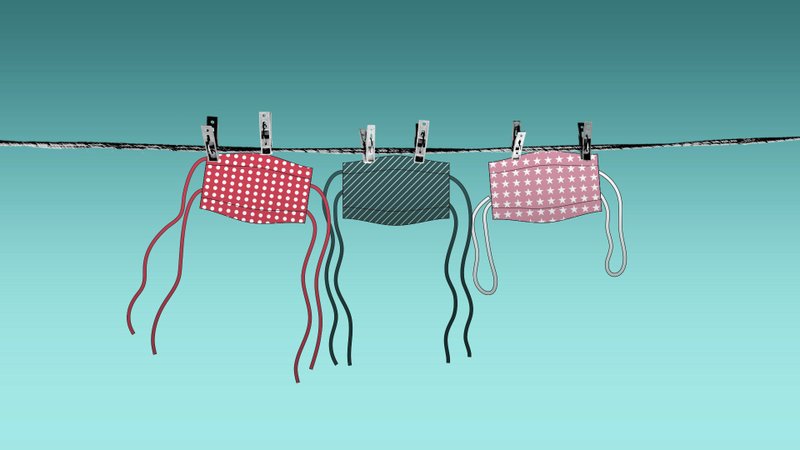 A well-known political watcher in La Crosse says it’s ‘sad’ that wearing face masks during the pandemic has become a partisan issue.

Political scientist Joe Heim says some countries in Europe and Asia have been able to control the coronavirus with rules such as mandatory mask-wearing, because there’s more government control of everything.

Meanwhile, many Americans don’t want the government requiring them to wear masks.

Heim tells WIZM the difference in government approaches here has made response to the virus too slow.

He says President Trump wants the states to deal with it, but “that is one of the reasons this has dragged out as long as it has, ’cause each state seems to do things differently. Some have worked better than some of the others, it’s unfortunate. We still have time.”

La Crosse County is recommending mask usage in most places.