Disposal of hazardous firefighting foam PFAS in Wisconsin, not an issue for La Crosse 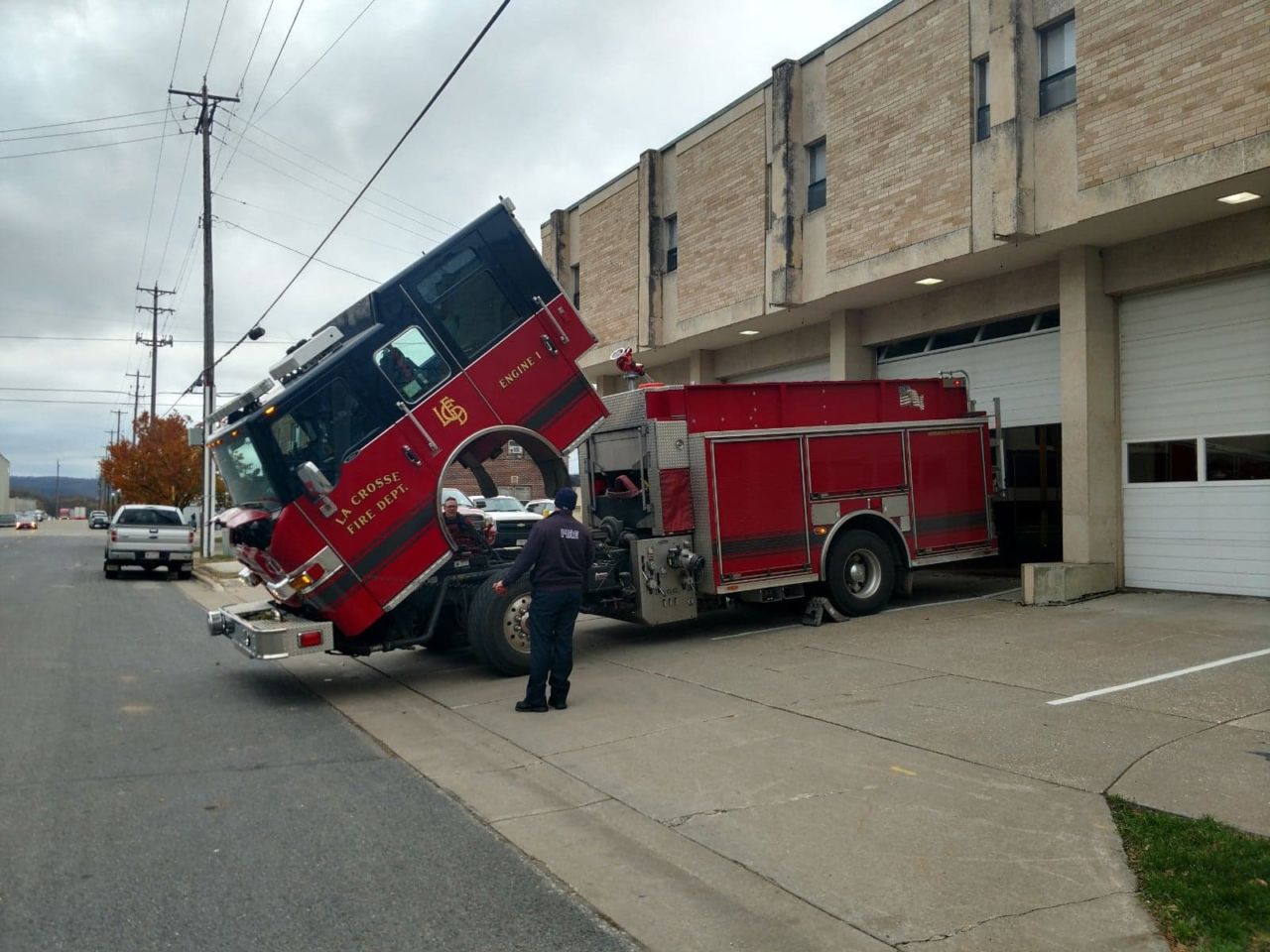 You don’t see it often. Even less so in Wisconsin — bipartisan legislation.

The state got that last year in restricting firefighting foam containing PFAS, compounds that have been linked to cancer and other illnesses that have turned up drinking wells across the U.S.

After some debate, lawmakers agreed to regulate the use and disposal of PFAS. But, after pushback last week from industry groups and Republican lawmakers, the rule was tabled by the state’s Natural Resources Board.

Regardless, it’s not an issue in La Crosse. That dilemma was taken care of months ago.

“Madison got way out in front of it, and we kind of followed on their lead,” La Crosse Fire Chief Ken Gilliam said Thursday on La Crosse Talk PM. “Right around the beginning of the year, we made a transition and got rid of all of our PFAS-containing foam, and replaced it with a safe alternative.

“We’ve got very clear policies on accidental discharges. There’s absolutely no training going on with any of it. So, we’ve all but eliminated it (at) the department. It’s not being utilized in any of our tanks on the fire engines or anything.”

Gilliam said the only place PFAS may come into the mix is at the airport or with the railroad industry for use in petroleum fires.

He added there could be a once-in-a-lifetime fire on the railroad, in a residential area, where PFAS might be needed.

“It’s a pretty extreme case, where we have to decide, ‘Is it worth the environmental risk versus what’s burning and what are our options?’” Gilliam said.

Like seemingly everything that’s bad for one’s health or the environment, firefighting foam containing PFAS, of course, work extremely well, especially in the winter Gilliam said, since it doesn’t freeze.

As more departments try and get rid of the stuff, cost is going up. But, since La Crosse did it early on, they skated by that issue.

The Wisconsin DNR estimated it could cost local governments and businesses about $2.3 million a year to comply with the new regulations, according to the State Journal.

Gilliam also talked on the show about “flamethrowers” — not recommended for weed or snow removal — potential cuts to the department amid the pandemic, as well as the new police-fire command center proposal and whether or not it could also be a homeless shelter.