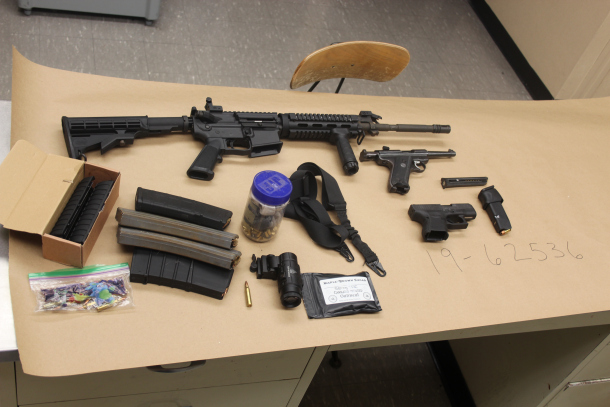 As chair of the county’s criminal justice management council, Gruenke says violent acts committed with guns are the fastest growing crime problem within the county.

He believes it would be easier to manage the situation if there was evidence that the incidents were somehow connected.

“There’s not some pattern to them that we think would continue,” said Gruenke. “It’s just unconnected events, unconnected people, just having access to guns and using guns more often than people used to, for whatever reason.”