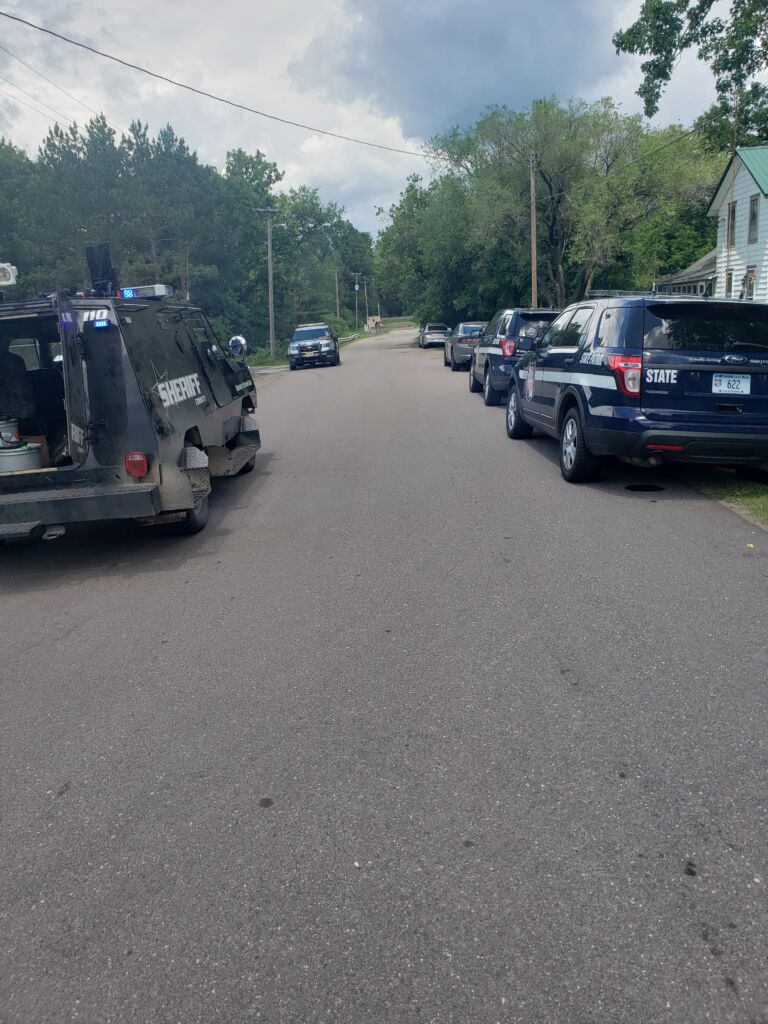 Two men have been found hiding in an attic in Jackson County, and are facing multiple charges.

Mikel Koller and David Eddy III were captured on Wednesday inside a house at Merrillan, after officers tried negotiating with Koller to bring him out.

Koller had led police on a chase in Osseo Tuesday, after which he entered a house and then fled in a stolen truck.

When Koller was spotted Wednesday morning in Merrillan, he ran to the house where he and Eddy hid.

Koller is accused of trespassing, and possessing stolen property.

Both Koller and Eddy are charged with resisting arrest.