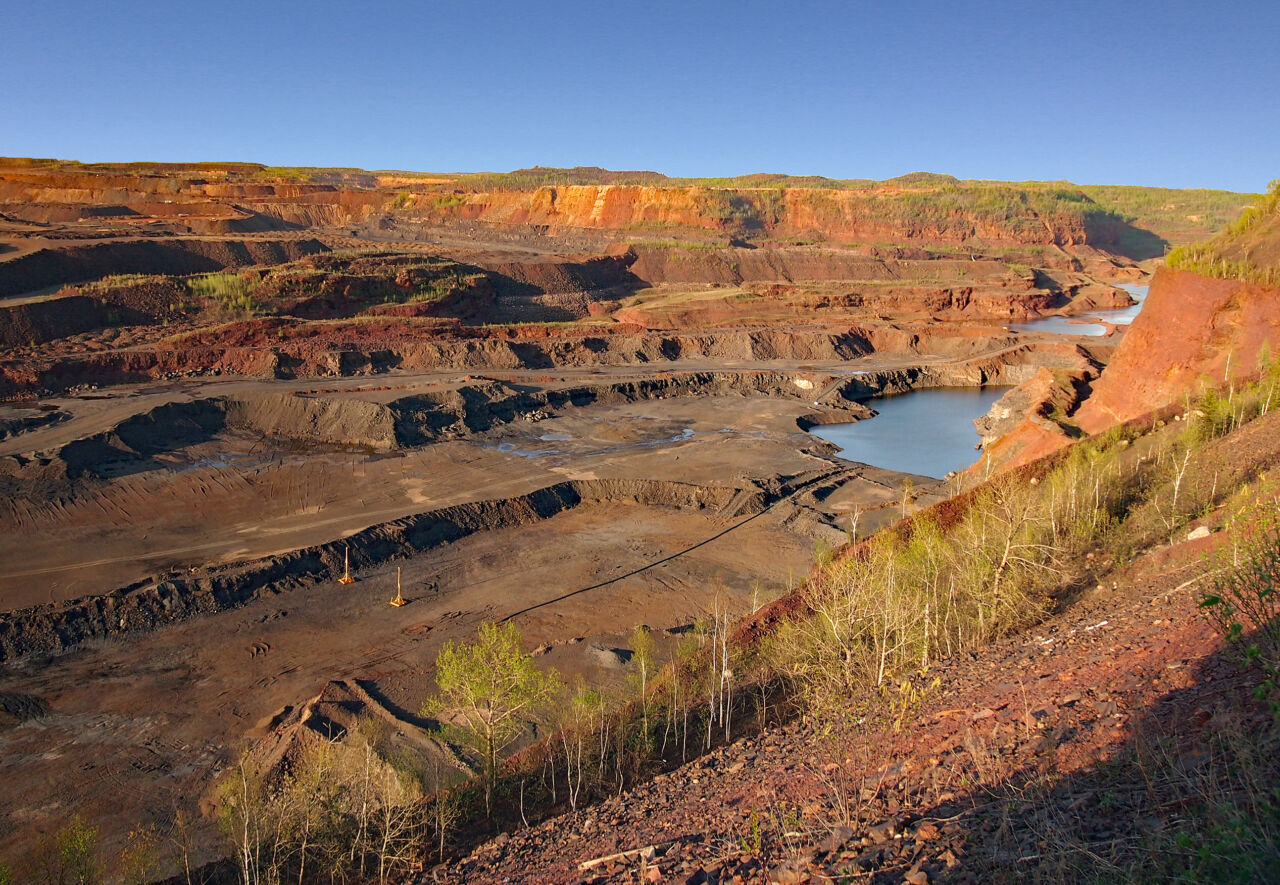 DULUTH, Minn. (AP) — Hibbing Taconite in northern Minnesota is extending its iron mining shutdown for another month as the economic fallout from the coronavirus pandemic continues.

HibTac announced in April it would shut down from May 3 to July 6. But the company now says the goal is to bring back its 650 employees at the end of July and resume full production by Aug. 6.

The mine is majority-owned and operated by ArcelorMittal, which makes $70.6 billion (revenue) and is the world’s biggest steelmaker, according to Forbes. ArcelorMittal’s CEO is Lakshmi Mittal, the 196th richest person on Forbes “Billionaires 2020″ list.

ArcelorMittal said it “will be taking all precautions and protocols necessary to ensure a safe and orderly restart.”

The Star Tribune reported about 1,750 Iron Range mining jobs have been cut due to closures and slowdowns as steel demand remains depressed due to the COVID-19 outbreak.

U.S. Steel reduced operations at Minntac in Mountain Iron, the largest taconite operation on the Minnesota’s Iron Range, starting May 10. The shutdown originally was intended to last eight to 11 weeks, but some employees will now be laid off until mid-September, according to United Steelworkers Local 1938.

The company’s smaller mine, Keetac in Keewatin, has been idled indefinitely.