COVID-themed art still being sought by La Crosse arts board

While other areas begin requiring masks, La Crosse County waits on legality, but looks at other avenues to mandate them 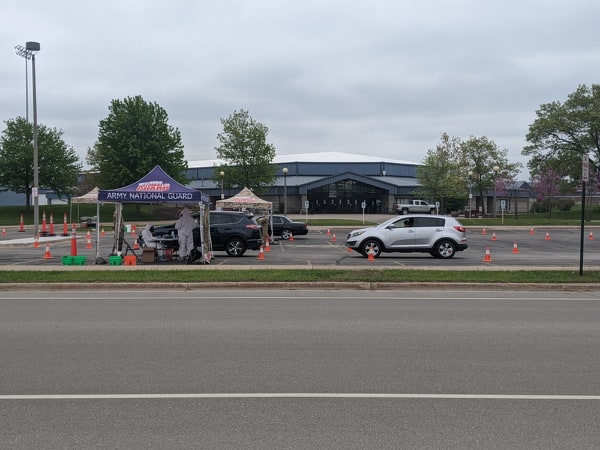 The La Crosse County Health Department released data Friday from the National Guard testing event that occurred at the Omni Center in Onalaska more than a week prior.

There were 300 tests administered total, according to the health department. Of those, 38 were non-La Crosse County residents who tested negative. Three positive tests came from 262 La Crosse County Residents, and seven test results are still pending.

Health Director Jen Rombalski admitted the results took longer than they had hoped. She believed it was because several long-term care facilities across the state received testing kits for residents that same week, and those tests were going to the same lab.