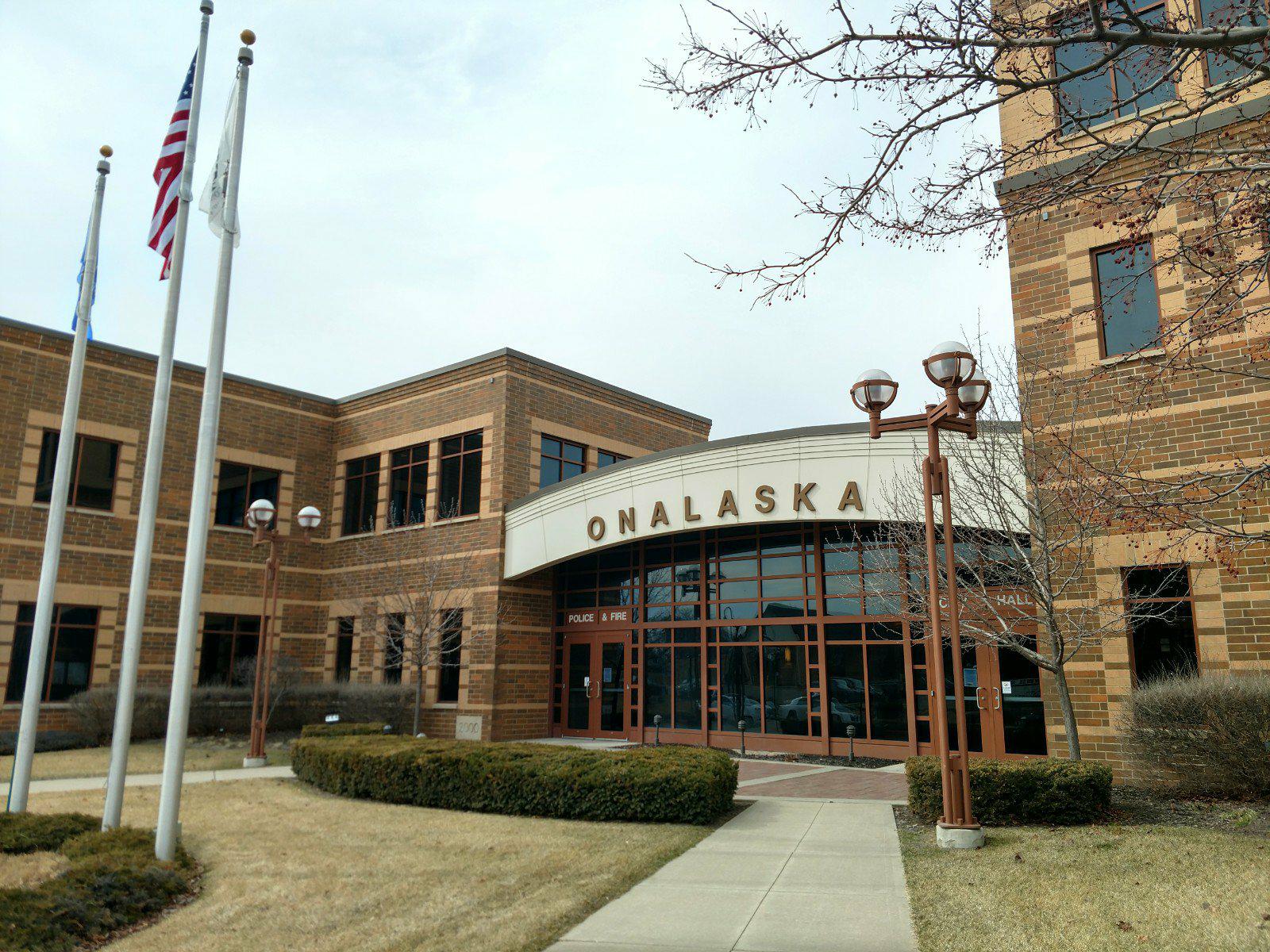 Onalaska will have a special November election for city council this year.

On the same day as the presidential election, voters in Onalaska’s 3rd district will choose a successor to Kim Smith, who moved up from the council to become mayor late last year.

Smith actually won the April election for her former council seat, at the same time she was elected mayor for a full term.

The council discussed appointing an alderman to serve until November, but rejected that idea because the appointment would coincide with candidates taking out papers for November.

A special session was held on Tuesday to make that decision, because a November race probably could not have been scheduled if the council waited until its regular May meeting.

The special election plan was passed with just one dissenting vote.

Alderman Steven Nott objected to leaving the seat open for almost a full year before having the special ballot.