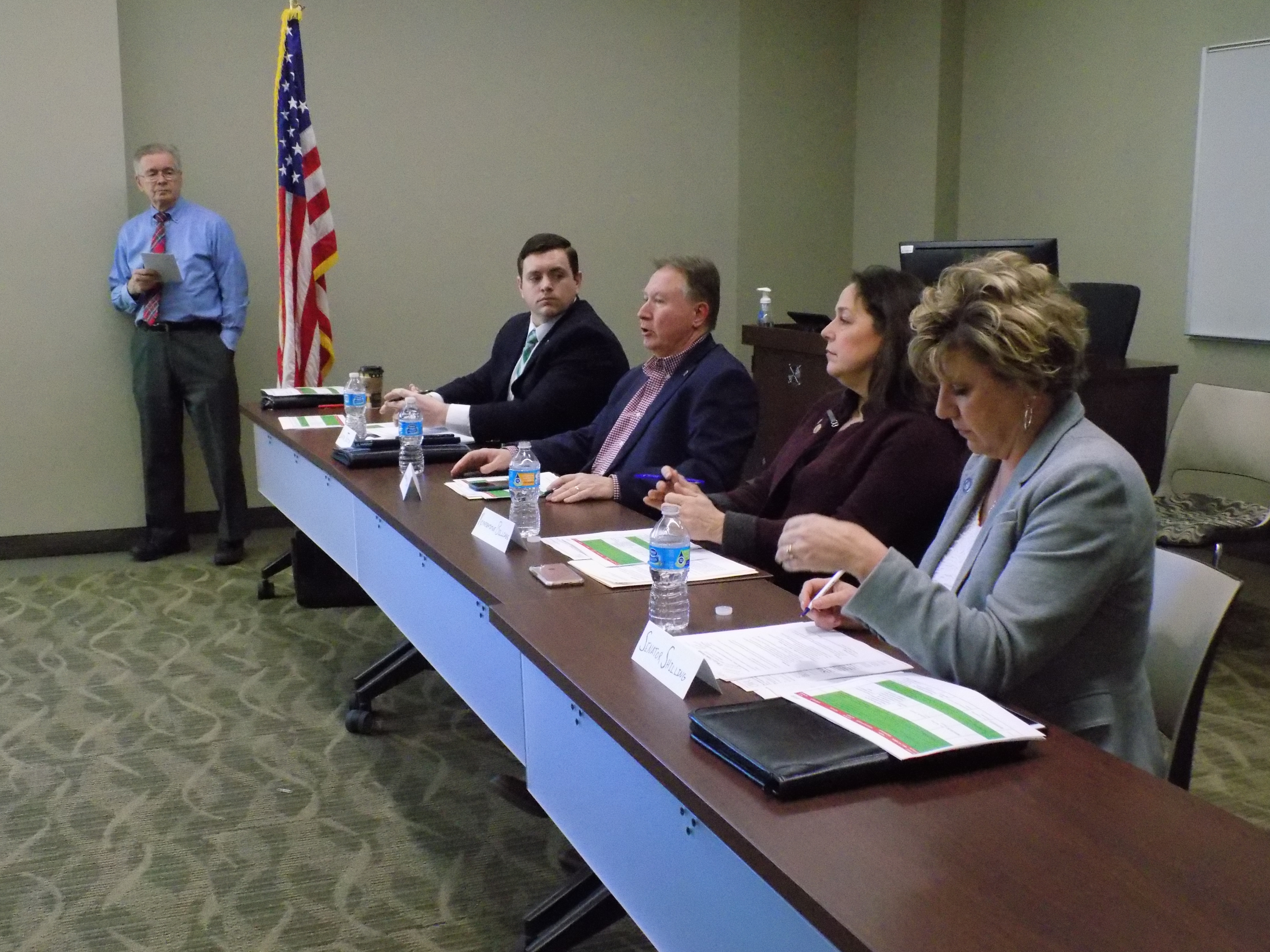 Jennifer Shilling’s decision to retire from the Wisconsin Senate at the end of the year has caught plenty of observers by surprise, including other legislators she works closely with, like Onalaska’s Steve Doyle.

“I think most people were pretty surprised, because she has worked her way up to a leadership position in the Senate, and that’s not something that you give up lightly,” said Doyle, the 94th District Assemblyman.

Doyle and Shilling served together on the La Crosse County Board, and briefly in the Assembly until Shilling won the 32nd District Senate seat in a 2011 recall election.

Democrat Doyle tells us he’ll consider whether to run for Senate to succeed Shilling, but for now he’s leaning toward seeking re-election to his own seat.

Doyle says whoever runs on the Democratic ballot for Senate will have to appeal to the urban, suburban, and rural parts of the 32nd District.