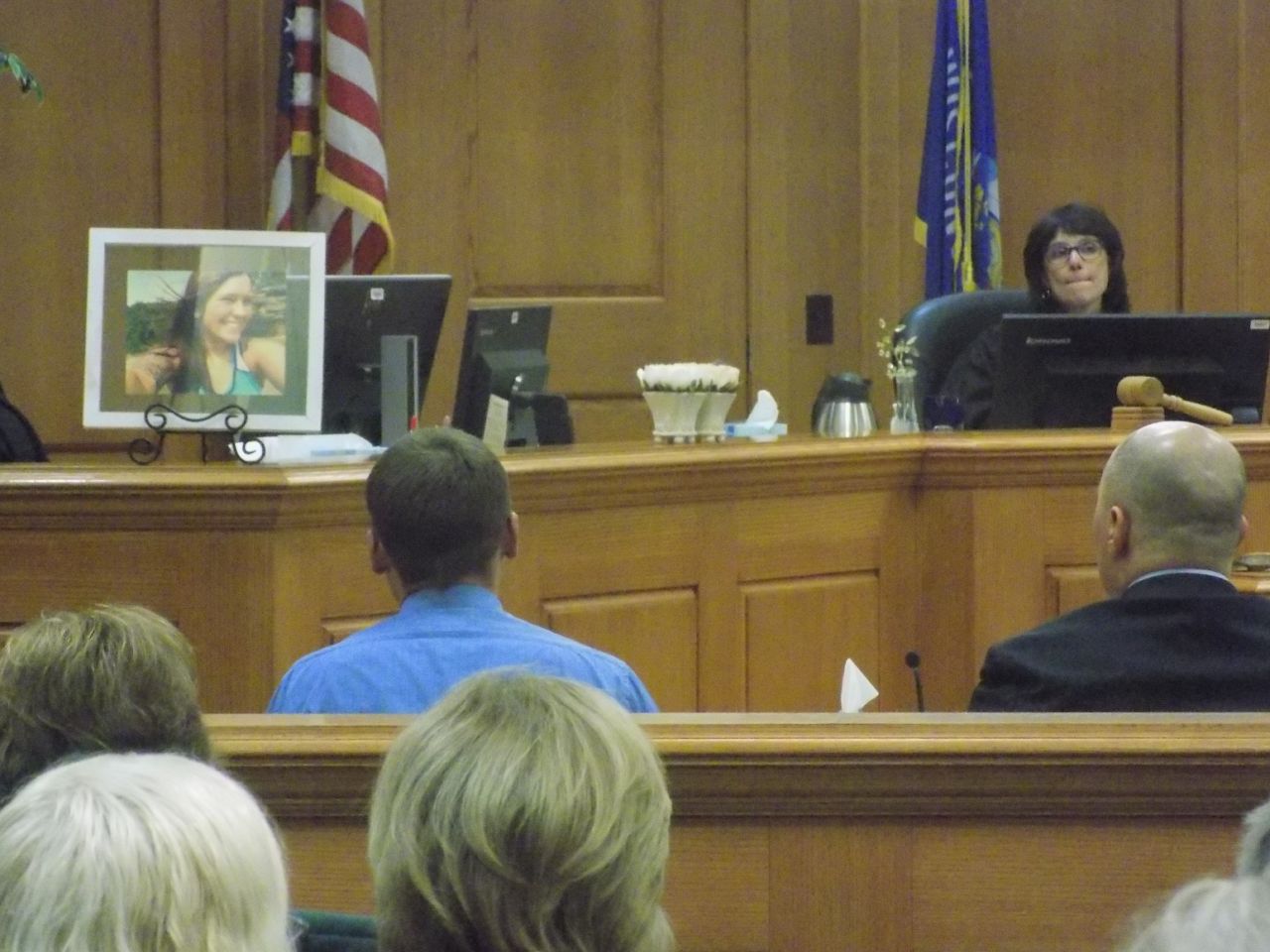 A driver from La Crosse will serve 26 months in prison, plus five more years on supervision, for causing a July 2017 collision that killed a second driver, a 26-year-old woman.

David Shane Sanders pled guilty to negligent homicide on Friday, saying he is “incredibly sorry” for crashing his truck into a car driven by Maria Gartner.

Sanders reportedly had a blood-alcohol level of .08 on the morning of the crash, and a reconstruction of the accident determined he was going 95 miles an hour on County Highway FO near Barre Mills seconds before hitting Gartner’s car.

Gartner was driving to her job at Benedictine Manor in La Crosse, and would not normally have been on the road at that time of day but had agreed to substitute for a co-worker on an early-morning shift.

It took state experts about a year to reconstruct the crash before bringing charges against Sanders, and some blood-alcohol evidence was not admitted because of legal technicalities.

Two charges related to intoxicated use of a vehicle were dismissed as part of the plea agreement.

Sanders has a previous drunk-driving case on his court record.

Many relatives and friends of Maria Gartner spoke at the sentencing, calling for a maximum 10-year prison term, and pointing out that since the crash, Sanders has gotten married and is expecting a child, while Maria will never be married or have a child.

Maria’s mother, Cindy Gartner, called her daughter “a living breath of fresh air” and “one in a million.”

“I feel I’ve been robbed, not only of my daughter, but the joy of my life,” said Mrs. Gartner.

The parents of David Sanders also spoke in court, with David’s father John Sanders saying he will remember Maria all the days of his life.

David Sanders said he is “heartbroken,” and thinks of the accident “every minute of every day.”

“Saying sorry isn’t enough, and I wish somehow I could take back that morning,” said Sanders.

Judge Ramona Gonzalez says the 26-month prison term represents the 26 years Maria Gartner was alive, and 60 months of extended supervision will remind Sanders that Gartner did not get to live beyond age 26.

“Getting behind the wheel of a truck, and deciding that you’re gonna put the accelerator down to the floor…is a complete disregard for anyone else on the highway, including yourself,” said Gonzalez.

The sentence includes 2600 hours of community service, plus a fine.

Gonzalez also asked district attorney Tim Gruenke to compile a list of any of Gartner’s relatives and friends who do not wish to have contact with Sanders, and he will be prohibited from contacting them.