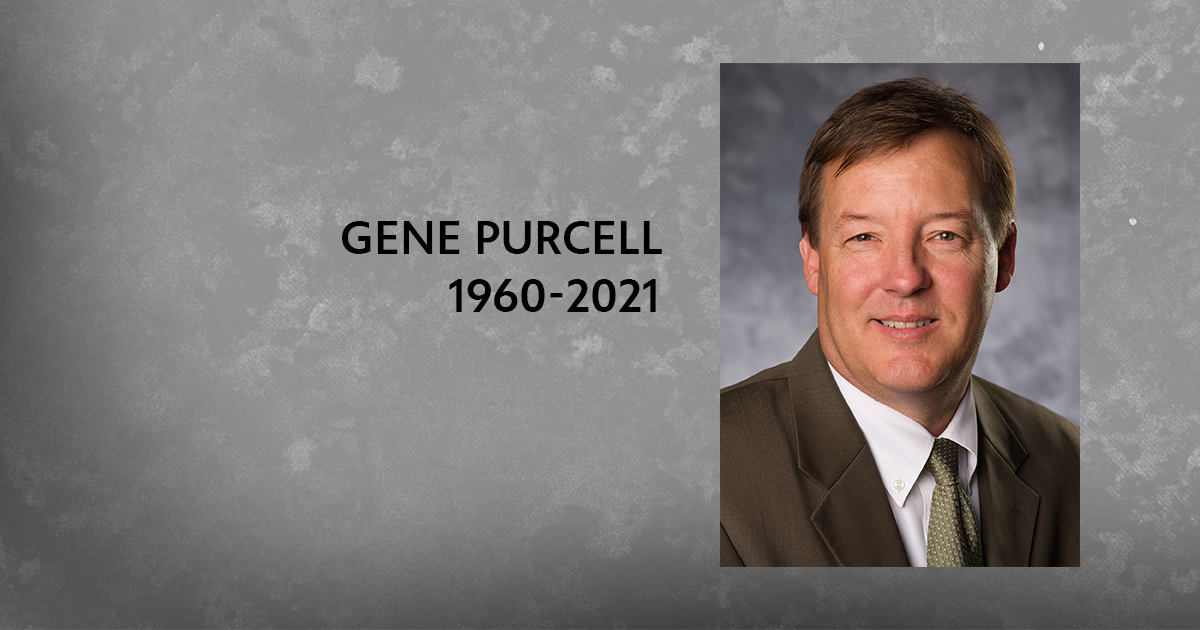 A Madison area woman has been charged with negligent homicide in the traffic death of former La Crosse broadcaster Gene Purcell, the director of Wisconsin Public Media.

Shawnicia Youmas of Fitchburg was charged this week with striking Purcell’s motorcycle at close to 65 miles an hour on the south Madison beltline last July.  The speed limit on that road was 30 mph.

Youmas says Purcell was swerving, and cut in front of her, but traffic cameras have showed Purcell traveling normally.

Purcell was 61 when he died days after the collision.

Before becoming director of the state public radio and TV networks, he had been a staffer and manager at WLSU public radio on the UWL campus, and was a graduate of the local university.