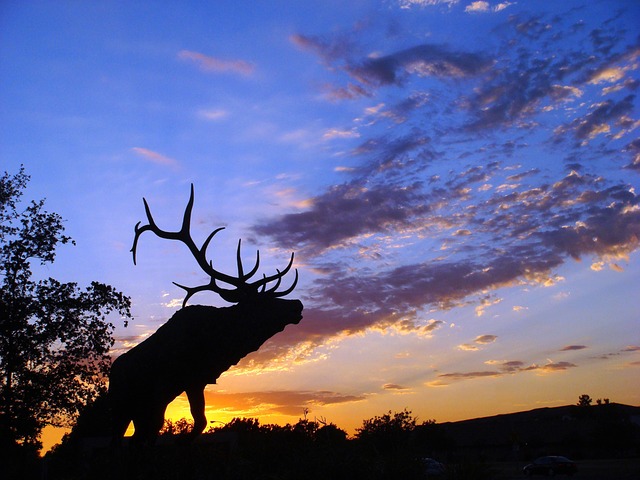 MILWAUKEE (AP) — Authorities say an elk was found dead in northern Wisconsin after it ate corn put out by a landowner in a misguided attempt to help wildlife.

The Department of Natural Resources said the animal found dead on Jan. 2 died from rumen acidosis, a direct result from eating the corn. The condition affects deer and elk when their diet is changed too rapidly from natural, high-fiber browse such as twigs to low-fiber, high-carbohydrate supplemental feeds such as corn, wheat and barley. It inhibits or stops digestion in affected animals; rapid death can result even in deer and elk in otherwise good physical condition.

The Journal Sentinel reports the elk, a young bull, was part of a contingent of animals transferred from Kentucky to Wisconsin in April. It had been released in the Flambeau River State Forest.

It died on private property near Tony in Rusk County, southwest of the state forest.

The elk was wearing a GPS tracking collar that emitted a mortality signal in late December.

Authorities say the landowner was not cited for a violation but has pledged a donation to the state’s elk program.