Back the Badge, Black Lives Matter groups compete for attention on Losey 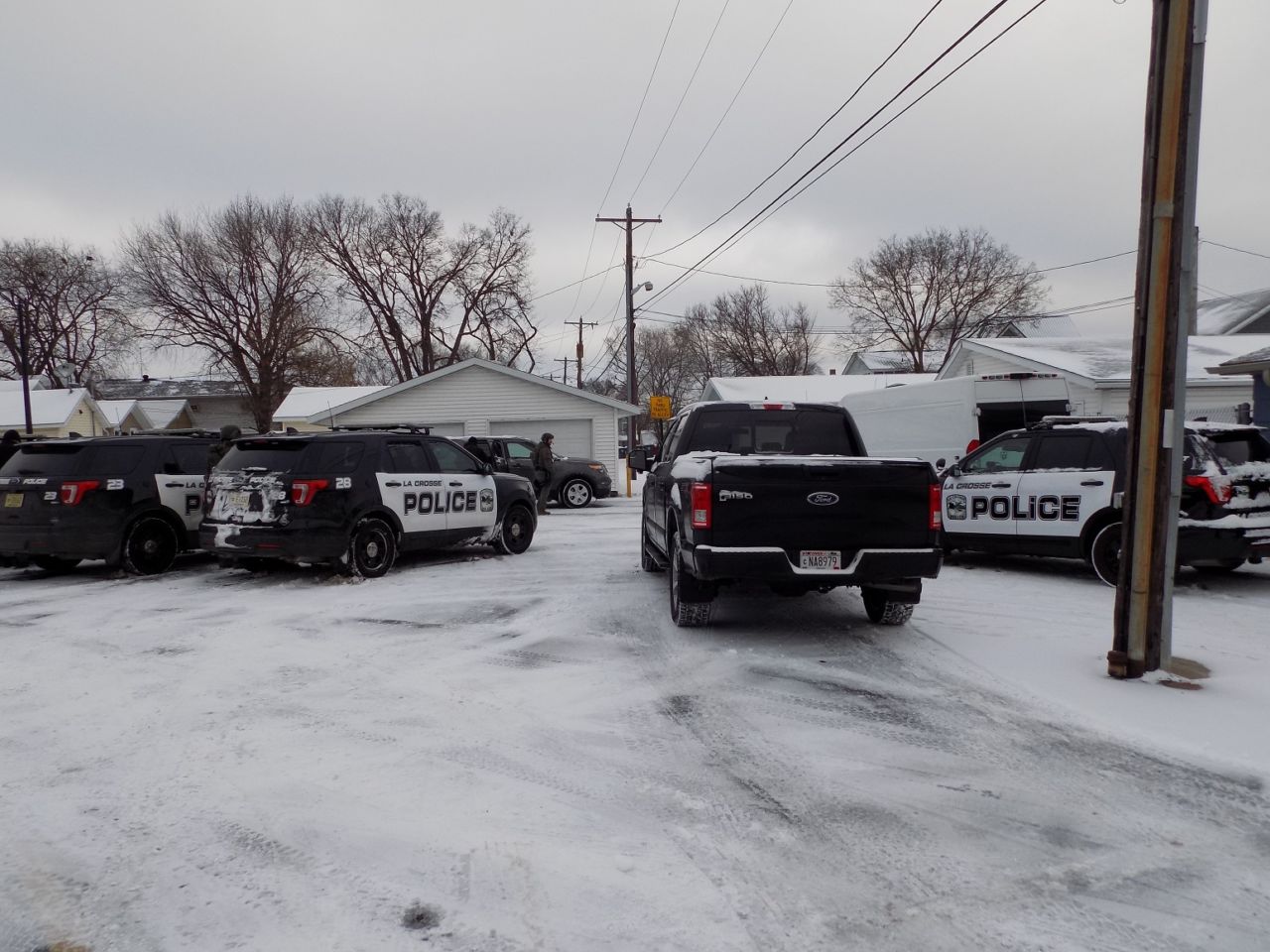 Five people have been arrested after a report on gunfire Tuesday morning in north La Crosse.

Police were called around 4:30 a.m. about a gunshot in the 700 block of Logan Street.

Several squad cars went to Caledonia Street, when it was learned that a suspect might be at a house there.

The potential suspects were arrested, and many firearms were seized by police.

No injuries were reported, and there’s no word yet on specific charges against the people taken into custody.