Police oversight is the elephant in the room for justice council

Redistricting, police oversight up for debate in La Crosse County

Study of police oversight scheduled for county board vote 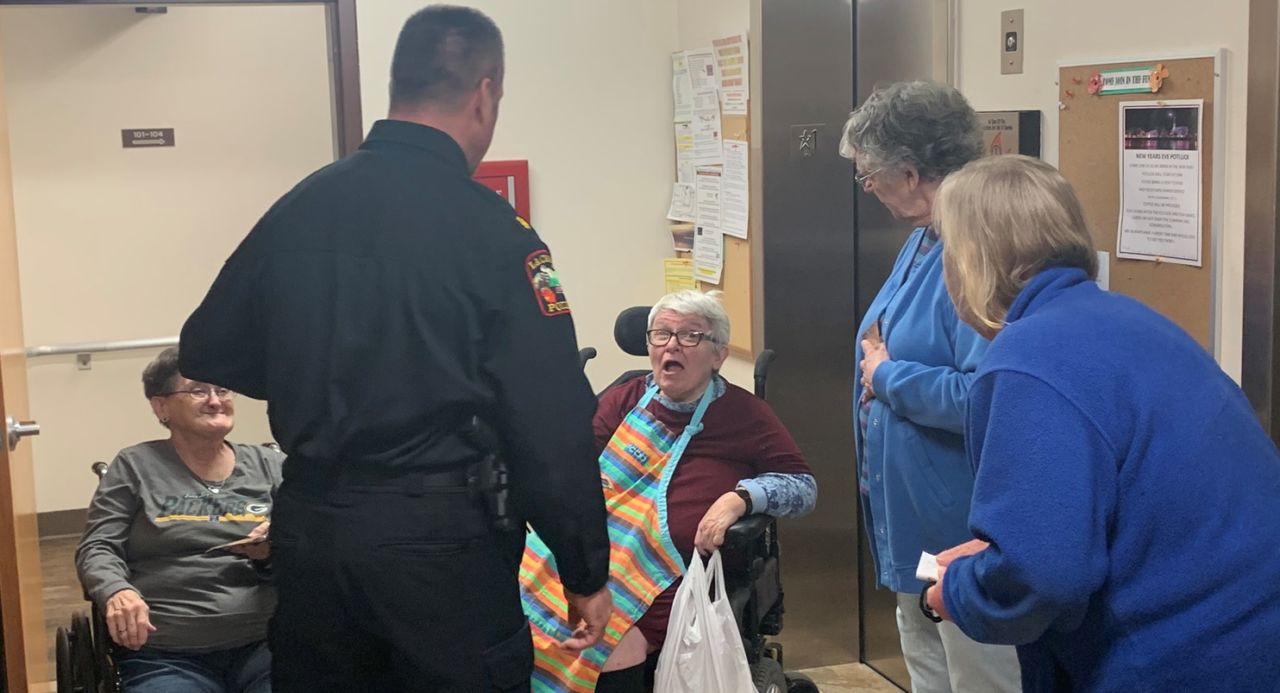 One local business woman was in the giving mood Monday.

La Crosse Police received some anonymous gifts totaling $10,000 to distribute to those in need before Christmas.

So, that’s some of what officers did throughout the day, handing out gift cards to students and elderly, who might be in need of a meal.

“To see the looks and the reactions on many of the people’s faces. That’s priceless,” La Crosse Police Sargeant Tom Walsh.

Police, however, didn’t put the Santa hats on or attach reindeer antlers to their squad cars.

“I tried to get the assistant chief (Mike Abraham) to put those on but he just didn’t seem to really want to do that today,” Walsh joked Monday afternoon on La Crosse Talk PM. “So, we left the antlers home but we were able to get out and really spend some good quality time today. It’s one of those things that, when you’re given an opportunity to go out and do this kind of thing, it really does make you feel good.”

The donor asked that the gift cards be used for elderly or students, who are off school and may be missing out on a meal or two they would normally get from the cafeteria.

Along with Abraham, Sergeant Grant Gyllander and Officer Abbie Schroeder helped pass out the gifts.

Police posted on Facebook, “A huge thank you to the anonymous donor for their amazing donation. We are constantly amazed at the kindness and generosity of our great community.”