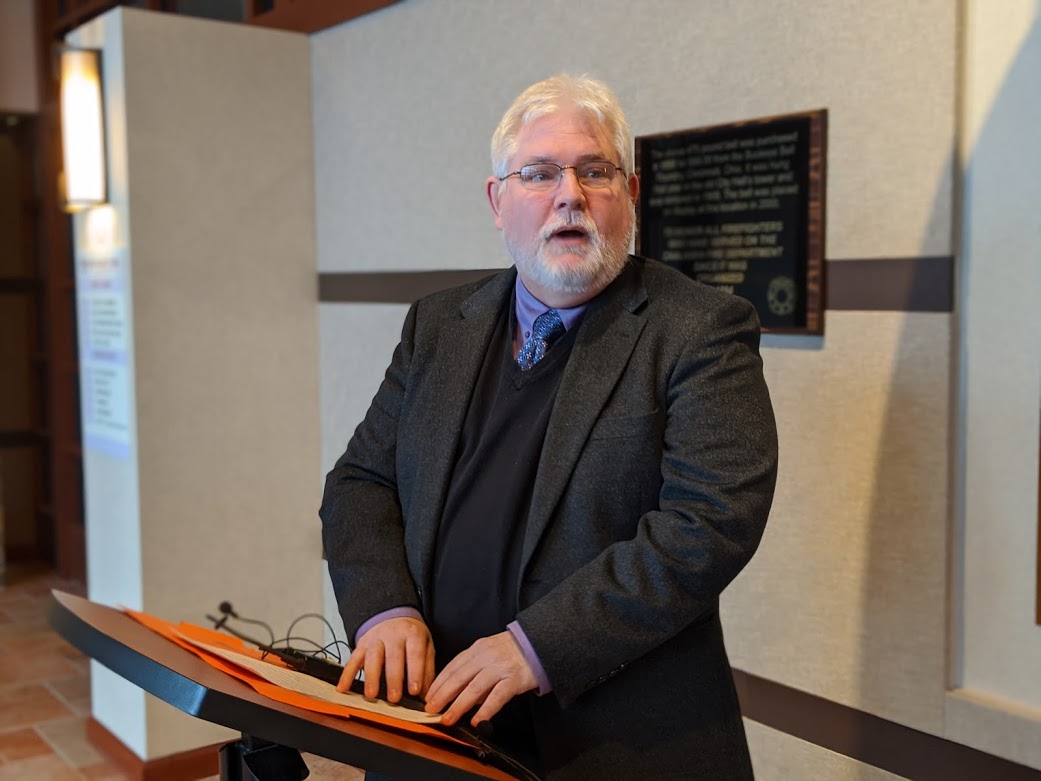 Although entering politics was never a goal of Onalaska Mayor Joe Chilsen, it became a great love from helping local citizens to reading books to kindergarten students.

Chilsen said his passion for the position was why he held onto the role since 2012, but health concerns forced him to retire Monday, nearly four months before his term was set to end.

“I take this with a heavy heart,” Chilsen said. “It is one of the most difficult decisions I’ve ever had to make.”

Chilsen was optimistic that he could run for mayor in the future when his health returned but said Onalaska currently needs a mayor who is able to serve its citizens.

He expressed regret at not seeing the Great River Landing project and the proposed Dahl Honda dealership completed, as well as frustration that the sewer agreement with La Crosse could not be made while he was still in office.

“I have tried to stay above the fray,” Chilsen said. “It has been awfully tough to get Mayor Kabat to the table in any resemblance of professionalism. I certainly wish that the new mayor has some tricks up their sleeve that they are able to make that happen. The time for throwing barbs is way past. That is not what mayors do. Mayors come together and work together.”

Eric Rindfleisch, Onalaska city administrator, said he was shocked and disappointed by the announcement.

“He was so close to ending the term, but for health reasons to have to step aside is never a happy moment,” Rindfleisch said.

Rindfleisch said for meeting purposes, council president Diane Wulf will assume the role as acting mayor until the full council appoints a mayor to fill the final four months left in Chilsen’s term. Rindfleisch expected the council would hold a special meeting Wednesday.