Getting more homes in La Crosse is discussed at collaborative meeting

Search for mother and baby continues, as judge orders father to stay away

After 90 years, Skyrockers still light up the sky for holidays 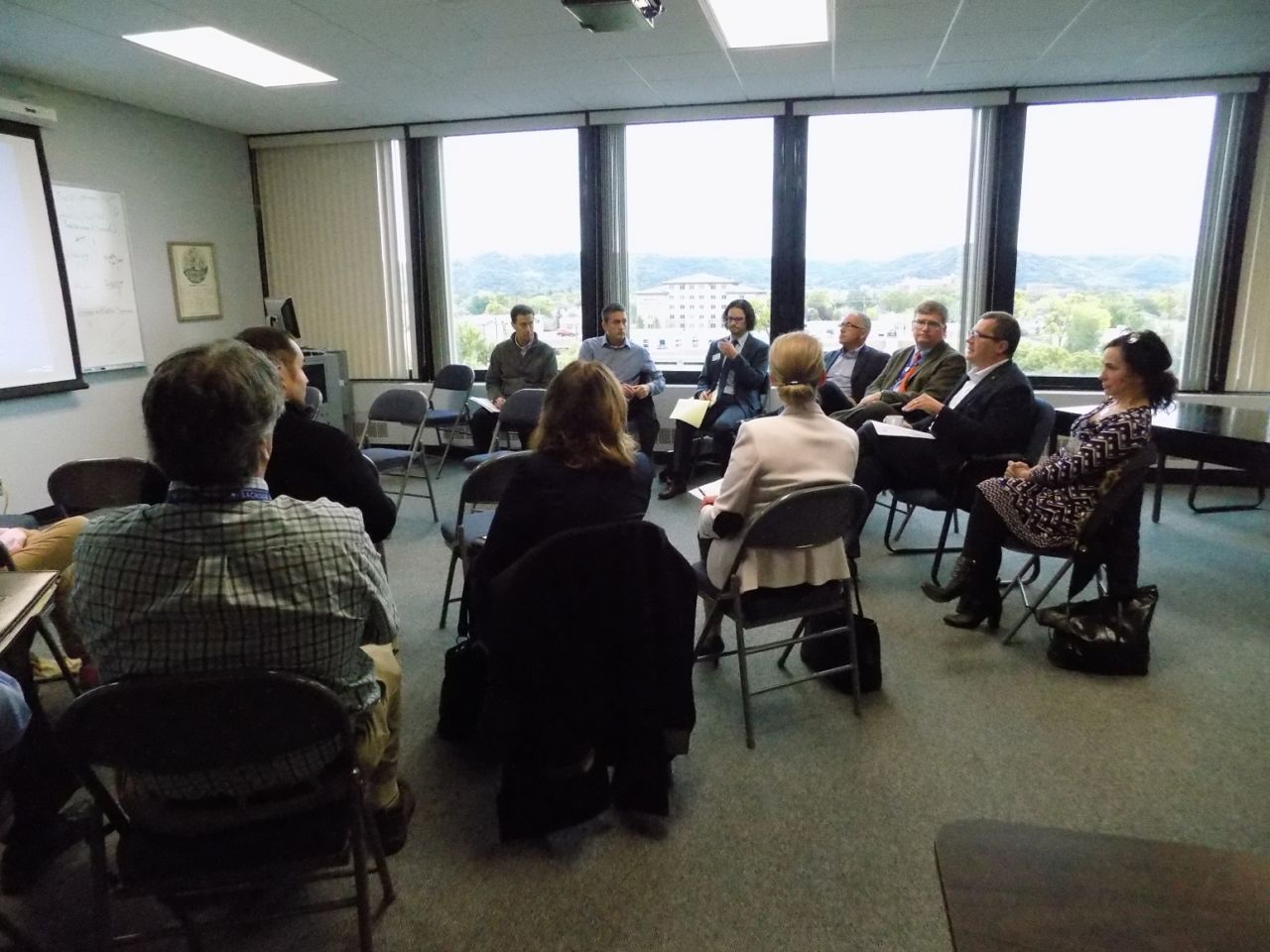 The economic health of the city and county of La Crosse, and the La Crosse public schools, are intertwined in many ways.

That’s why officials from all three of those local governments get together about three times a year to discuss mutual concerns.

One of those collaborative meetings, held Wednesday at La Crosse City Hall, centered on improving neighborhoods.

La Crosse Mayor Tim Kabat said the city is in the process of expanding neighborhood policing, but added that homelessness in parks and other public places is an area where the city is trying to find solutions.

“We’re actually looking for ways to continue to expand that,” Kabat said, “so we’re trying to work on some grants and other funding to try and work towards the area that is just adjacent to downtown — kind of the campus area.”

Programs such as La Crosse Promise are helping to revitalize blighted residential areas with newly-built homes.

The Promise effort has built 20 new homes in four years near downtown La Crosse, for families that apply for scholarship funds.

UW-Extension in La Crosse County, however, found that people are choosing to build expensive new homes in Onalaska and other communities, rather than in La Crosse.