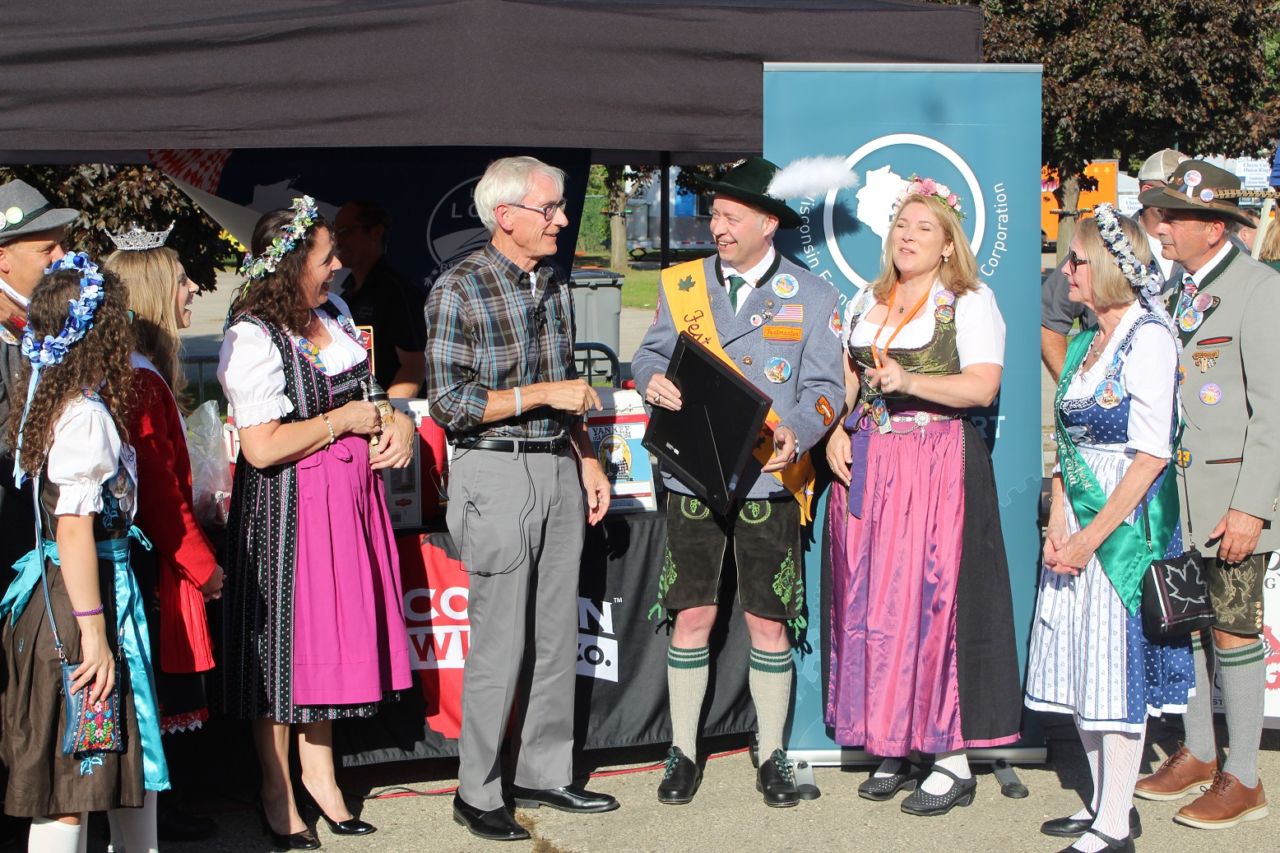 He hasn’t dug through all his records yet, but, when it comes to Brad Williams’ memory, it’s good enough for one man.

Wisconsin Gov. Tony Evers made a stop in La Crosse on Thursday to kick off Oktoberfest at Craft Brewery Night.

According to WIZM’s Williams, it might be the first time a Wisconsin governor has attended Oktoberfest in La Crosse since the 1960s.

“I’ve known Brad for a long time,” Evers said. “His memory is extraordinary. If he says it’s so, it’s so.”

Williams is one of just a handful of people on earth to have “hyperthymesia,” a condition of having an extremely detailed autobiographical memory. Give Williams a date, he’ll tell you something that happened.

Williams still contests his own “fact” until he can do some more research.

Feel free to send him a list of every La Crosse Oktoberfest date through the 1960s. We’ll give Williams the weekend sort it out.