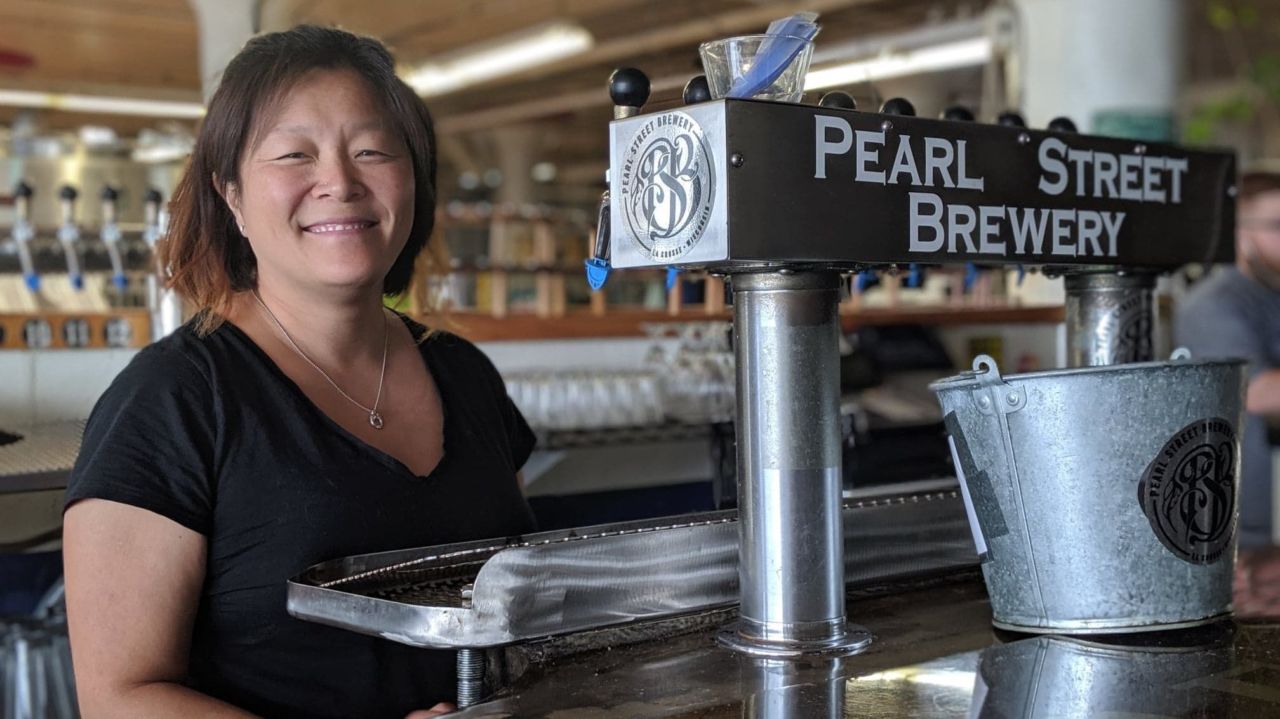 Pearl Street Brewery in La Crosse is looking to trade a pound of hops for a pound of beer to help make their annual Harvest Ale.

Tami Plourde, owner, said they work with community partners to sell the beer and donate the proceeds to a passion project. This year, they hoped to raise $1,500 to help provide meals for the La Crosse Warming Center.

“They need to have 180 meals to serve 40 people a night, so we are trying to get area bars and restaurants to partner with us, sell the beer, and hopefully donate a minimum of 150 per keg,” Plourde said.

The Brewery is currently collecting hops from amateur growers. They hope to start making the ale in mid-October and have it for sale by November. Plourde said in the past several years, they have seen a boom in growth in hobby hop growers who make use of extra room in their backyard or extra land, but they often have nothing to do with the crop come harvest.

Pearl Street Brewery has made the Harvest Ale for nearly 10 years. Their goal is to have enough for a seven-barrel batch, which is typically 14 kegs.

In addition to the free pint of beer of their choice, people who donate hops will also receive a pint of the Harvest Ale.